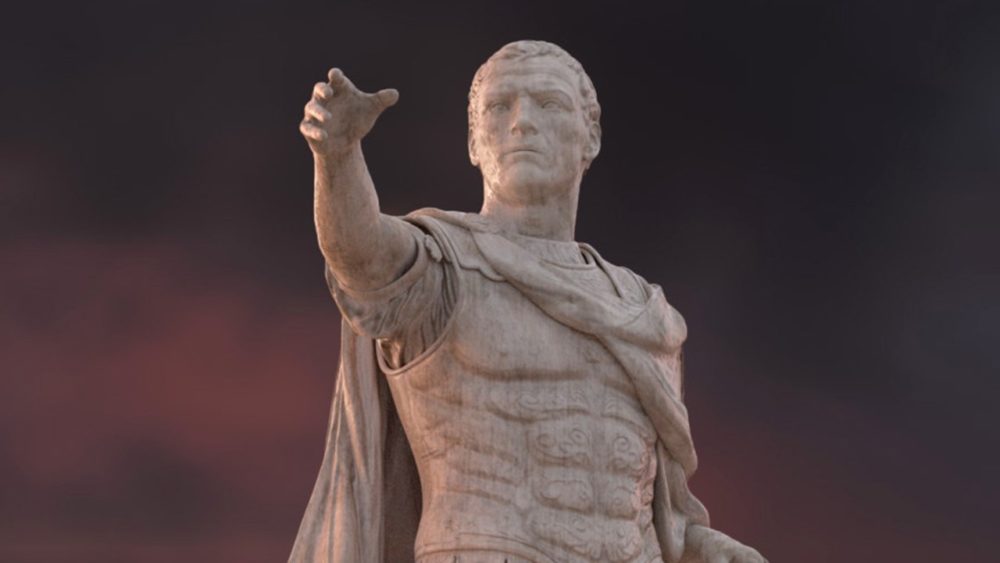 The ancient world was a violent place, where war was a very real threat and a frequent occurrence. If you are playing Imperator Rome, then chances are you are going to need to be able to defend yourself… and take advantage of those unable to do the same. Here’s how to win wars in Imperator Rome.

How to Win Wars in Imperator Rome

There are several things you want to keep in mind, and as long as you are prepared for the worst and don’t skimp on the defense budget, you can protect your lands and allow your people to flourish.

Know Yourself, and Know Your Enemy

Granted, this won’t always be a luxury you will have, especially if you are on the defensive. But if you can, take time to mouse over your neighbor’s army stacks to see what they consist of. Try to keep as many heavy infantry as possible in your own armies, as the AI likes to use archers and light infantry (at least in the early game), meaning you will be able to defeat forces many times larger than your own.

Become familiar with the different formations you can fight in, as this will increase your chances of success. As a Hellenistic nation like Sparta or Athens, you have access to the Phalanx formation which will make you incredibly tanky if you stack heavy infantry. Other nations have access to the Shock and Bottleneck formations, which function similarly.

Keep on Top of Maintaining Your Army

Always make sure you are paying your troops wages and the upkeep of your fortresses. This may seem like common sense, but during times of peace reducing these expenses is a great way to make some extra money. There is nothing more humiliating than seeing thousands of your nation’s brave soldiers slaughtered by inferior forces, just because you forgot to reset a slider on the economy tab.

On a similar note, always keep your nations manpower in mind. I like to have at least half of my maximum manpower available before declaring war, as oftentimes extra belligerents can get involved, and you may very quickly find your armies encircled and understaffed. This can mean long periods of relative inactivity, but hey, better safe than sorry.

Morale matters. Any tech bonuses that increase the morale of your armies, and their discipline, are fantastic investments. Also, the military skill of your leaders is very important, and make sure to swap out any generals you have if you get another with a higher stat. An army without a leader fights with a -25% modifier, so make sure you always have someone in command.

Finally, pay attention to the terrain of the tiles you are fighting on. If you position your forces on a hill tile, and you are attacked, the opposing forces receive a -1 to all combat dice rolls, which can be the difference between life and death. Mountains receive a -2 modifier. As an example, my Spartan army consisting of 10,000 heavy infantry and led by my king, Areus, held a mountain tile in Phalanx formation, against more than 30,000 invading Macedonians, taking less than 3k casualties in the process. It was like my own personal battle of Thermopylae, and it was awesome.

That’s it for our guide on how to win wars in Imperator Rome.

For more information about Imperator Rome, be sure to search for Imperator Rome on Twinfinite. We also have news, previews, reviews, features, quizzes and of course, guides on all of your other favorite games as well.

Imperator Rome: Best Nations to Play as a Newcomer