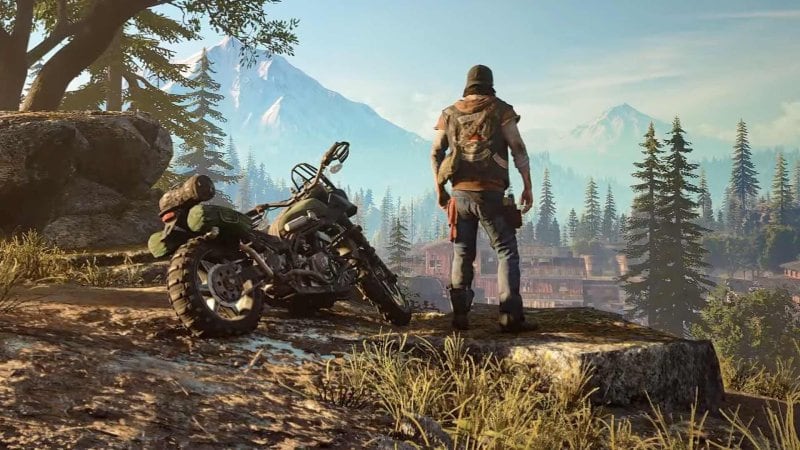 Can You Replay Missions in Days Gone? Answered

Days Gone offers a slew of missions for players to complete while they make their way through the story, but can you replay missions in Days Gone? We’ve got your answer.

In other titles like Red Dead Redemption 2 have offered such a mechanic, with players able to go back and complete main story missions to their heart’s content after completing them at least once.

Unfortunately, Days Gone doesn’t. Once you complete a mission, you can’t go back to it unless you load up an earlier save or start a new playthrough of the game from scratch.

Why You Can’t Replay Missions

While this might be a downer for some, it’s also understandable from a development perspective.

Given the scope of Days Gone’s world and the wealth of content it offers for players to dive into, the title already demands a fair bit of programming and processing power from the PlayStation 4 and PlayStation 4 Pro.

As such, adding in a mechanic like replaying main story missions would have only served to increase the burden the game places on its hardware.

That’s to say nothing of the extra strain it would have put on its developer Bend Studio. While Red Dead Redemption 2 does boast this feature, it’s no secret that the game’s development required an insane amount of work from its developers at Rockstar.

Though it’s unclear how much of this extra effort and development time went into crafting the mission replay system, there’s no doubt it added on work that wouldn’t have existed if it weren’t included.

This logic extends to Days Gone. By not including a mission replay system in the game, the developers at Bend Studio were saved at least a little bit of development time they otherwise would have had to endure.

That’s the long and short of whether you can replay missions in Days Gone. For more on the game, check out our guide wiki for all the latest tips, tricks and info on the game.

Days Gone: Does Boozer Die? Answered (Spoilers)
Days Gone: What the Question Marks Are
Days Gone: How to Get the Rock Chuck