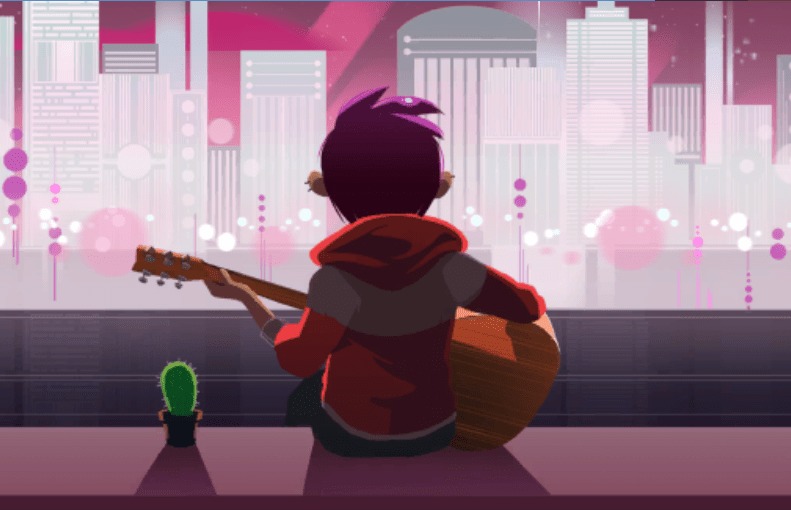 Who is Casey in Slime Rancher?

While their identity is explained in pieces as players make their way through Slime Rancher, some players might still be asking themselves: Who is Casey? It’s a fair question, especially since Casey’s role in the story is kept vague. Only fleshed out through the emails they send to Beatrix from time to time, many of their core characteristics can be easy to miss.

And yet, with some gleaning, it is possible to piece together a general profile on the player’s interstellar pen pal.

Currently living back on Earth, Casey is an aspiring musician who Beatrix was in a relationship with before the two split up to pursue their dreams.

Though this decision didn’t come easily for either party, Casey’s emails hint at a growing distance that emerged between the two as they each tried to pursue their dreams before splitting up.

There were attempts at a long distance relationship when Casey was playing shows in different states in the U.S., but when Beatrix announced her intentions to go to the Far, Far Shore, they decided it would be best to end things more permanently.

While both are implied to have been deeply impacted by the split, Casey’s emails show they may have taken it much harder. As a result, their email correspondence signifies Casey’s attempts to come to terms with what occurred and move forward.

This seems to have been a positive move though, as by the end of the game Casey is pursuing a gig that could finally be “the one.” They send warm regards to Beatrix, and hope to see them again someday.

Their gender and other general characteristics are never specified, save for an image of them from behind shown during the credits. This leaves these elements up to the discretion and opinion of the player’s imagination.

Hopefully this cleared up the question of who Casey is in Slime Rancher. For more on Slime Rancher, check out our guide on how to get Newbucks fast.