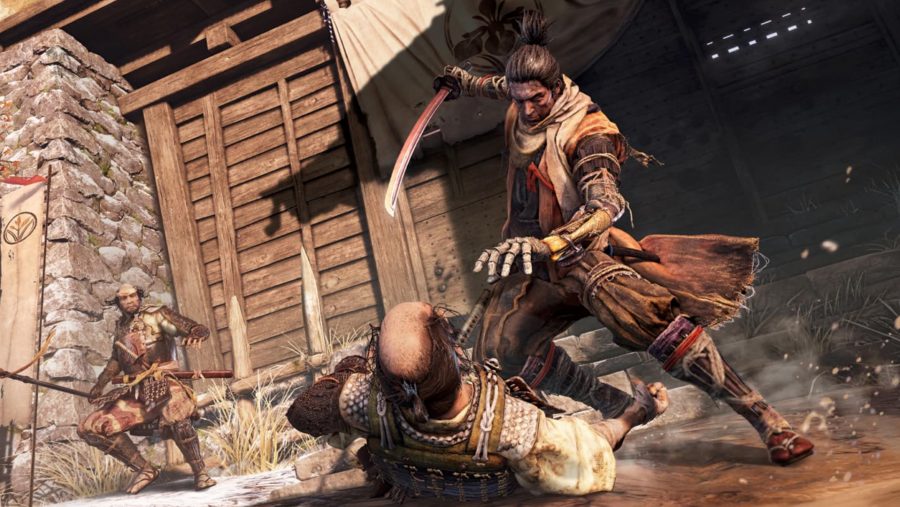 How to Raise Attack Power in Sekiro

Sekiro: Shadows Die Twice may be made by FromSoftware, but it’s a far cry from a Dark Souls experience. Whereas a Souls game has a wealth of stats to invest in, Sekiro only has a couple of things you need to keep track of, instead tasking players with mastering its combat system. Here’s how to raise attack power in Sekiro.

Once you start playing Sekiro, if you dig around the menus for a minute you’ll likely notice a stat called Attack Power. Other than Vitality, which translates to health, this is the only other stat in the game that you’ll need to keep track of.

As you might expect, Attack Power directly effects how much damage you cause, specifically with your main sword, Kusabimaru. The higher the stat is, the more damage you’ll do both to enemy’s Vitality and their Posture.

How to Raise Attack Power

You’ll be playing Sekiro for quite a while before you’re actually able to raise this stat, as you’ll need to get Memories from certain bosses. Many of the important main story bosses will drop a Memory when defeated, and you’ll need to take that Memory to the nearest Sculptor’s Idol.

The first time you use one you’ll have an “Enhance Attack Power” option at the Sculptor’s Idol that’ll do just what it says. After that, subsequent Memories will have the “Confront Memory” option, which still just raise your attack.

Don’t worry, there’s nothing extra you need to do once you take the Memory to a Sculptor’s Idol; just select the option and follow the prompts then, boom, you have a shiny new stat rating.

Of course, if you’re a glutton for punishment and just want Sekiro to be as hard as humanly possible, you don’t ever have to raise your stats. It’s your choice.

That’s everything you need to know about how to raise attack power in Sekiro. For even more tips, tricks, and info make sure to search Twinfinite, and check out our Sekiro guide wiki.