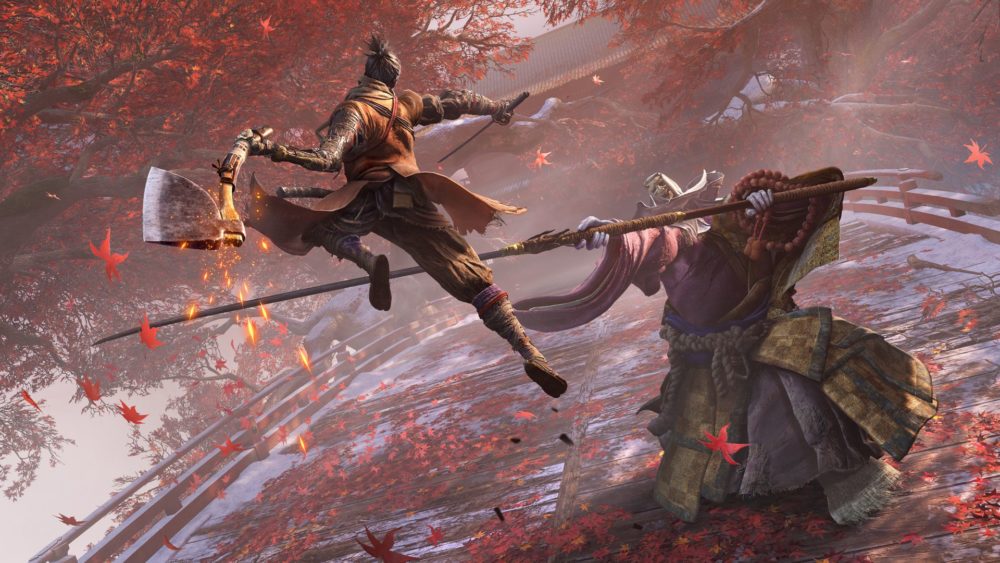 Sekiro: Shadows Die Twice is no walk in the park. Unless that park is filled with bosses and enemies that’ll turn you into a bloody pulp rather effortlessly. However, for those that overcome the challenge and make it to the end, you might be wondering if there’s a new game plus for even more torturous fun. Here’s how to unlock and start new game plus in Sekiro and what you can expect to be different, too.

First off, yes, it’s worth just clearing this up. Sekiro does have a new game plus mode that follows the industry standard for the mode. You’ll be able to keep some of the items, upgrades and more from your first playthrough, but other factors will be tweaked within the gameplay to allow for a more challenging experience (as if it wasn’t enough).

How to Unlock New Game Plus

Unlocking this mode is just as straightforward as you’d imagine it to be. Simply put, you’re going to have to play through the entirety of Sekiro: Shadows Die Twice, and reach one of its four different endings. It doesn’t matter which one you reach, as long as you essentially finish a single playthrough, you’ll unlock new game plus in Sekiro.

How to Start New Game Plus in Sekiro

Once you’ve defeated Isshin, the Sword Saint, or Isshin Ashina, you’ll watch the credits roll. Starting new game plus in Sekiro is entirely optional. The option to immediately start this tougher playthrough of the game is given to you as soon as the credits have finished.

As is usually the case with this game mode, there are some things that you’ll get to keep from your first playthrough, giving you a slight advantage from the beginning. There are also some things that’ll change within the game’s world or mechanics, so let’s run through all of this first.

To balance the playing field a little bit, Sekiro does let you keep a bunch of the items, progress, and stats you acquired and improved on your first playthrough, all of these that carry over into new game plus can be found below.

Are There Multiple NG+ Modes Like in Dark Souls?

Just because you’ve gone ahead and beaten NG+ in Sekiro once, doesn’t mean you’re all done. In fact, just as was the case with previous titles from FromSoftware, there are a number of NG+ levels for you to work through. Right now, we’re aware of at least seven, but are unsure how far this goes. We’ll update this post as and when we find out more.

As soon as you begin new game plus in Sekiro, you’ll be able to pick up Kuro’s Charm from where you got that Ornamental Letter at the beginning of your adventure the first time around. If you take this to Kuro in the moonlit tower, and get your hands on your sword again, you can give him this charm. It basically ‘debuffs’ you, just as was the case with ringing the Demon Bell that you find along your adventure.

Turns out, things can almost always get harder.

That’s all you need to know about new game plus in Sekiro. For more tips, tricks, and guides for your adventure as the one-armed wolf, be sure to check out our ever-expanding Sekiro guide wiki.