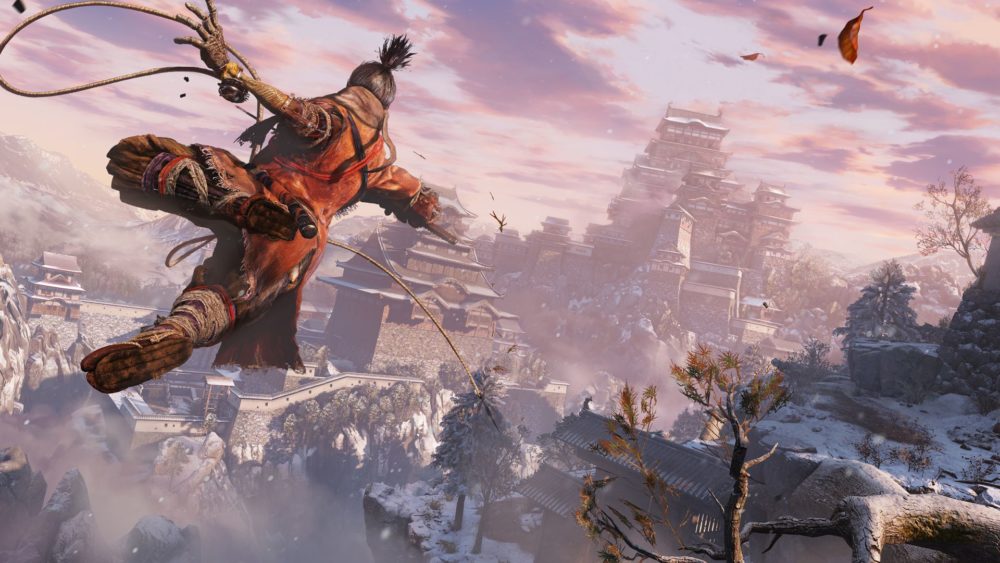 There are tons of different items you can find scattered around the vast map. One peculiar item you can find can let you kill yourself on command. Here’s how to get the hidden tooth and what it’s used for in Sekiro.

The Hidden Tooth acts as Sekiro’s personal suicide pill, letting him take it at any time to die on the spot. It’s sprinkled with some seedy shinobi powder and doesn’t do much else apart from the fact that it can kill you.

While it might seem useless at first glance, the item actually has a slightly longer resurrection period compared to a normal death. This lets you sneak up on enemies and launch a few sneak attacks if the situation allows it.

How to Get the Hidden Tooth

If you’re looking for this item, Sekiro will need to get the Mortal Blade first. To snag the weapon, you’ll need to beat Genichiro and then head to the Senpou Temple which leads to the Hall of Illusions.

There, you’ll need to defeat the Folding Screen Monkeys before talking to the Divine Child, who will reward Sekiro with the Mortal Blade.

Once you have the weapon, you will now want to travel to the Dilapidated Temple and speak to Hanbei. He’ll bring up the sword and ask you to end his curse, which you will need to accept to get the Hidden Tooth. He’ll tell you to prepare, so rest up before speaking to him again and fighting him.

Once you beat Hanbei in battle, he will then drop the Hidden Tooth for Sekiro. It’s worth noting, however, that following this process will remove Hanbei from the game.

That about sums up everything you need to know about how to get the Hidden Tooth in Sekiro. For more tips and tricks on the game, be sure to check out our expansive wiki.

Comments
Continue Reading
Related Topics:Guide, hidden tooth, how to get, Section: Weapons and Items, Sekiro, Sekiro Wiki, What it's used for