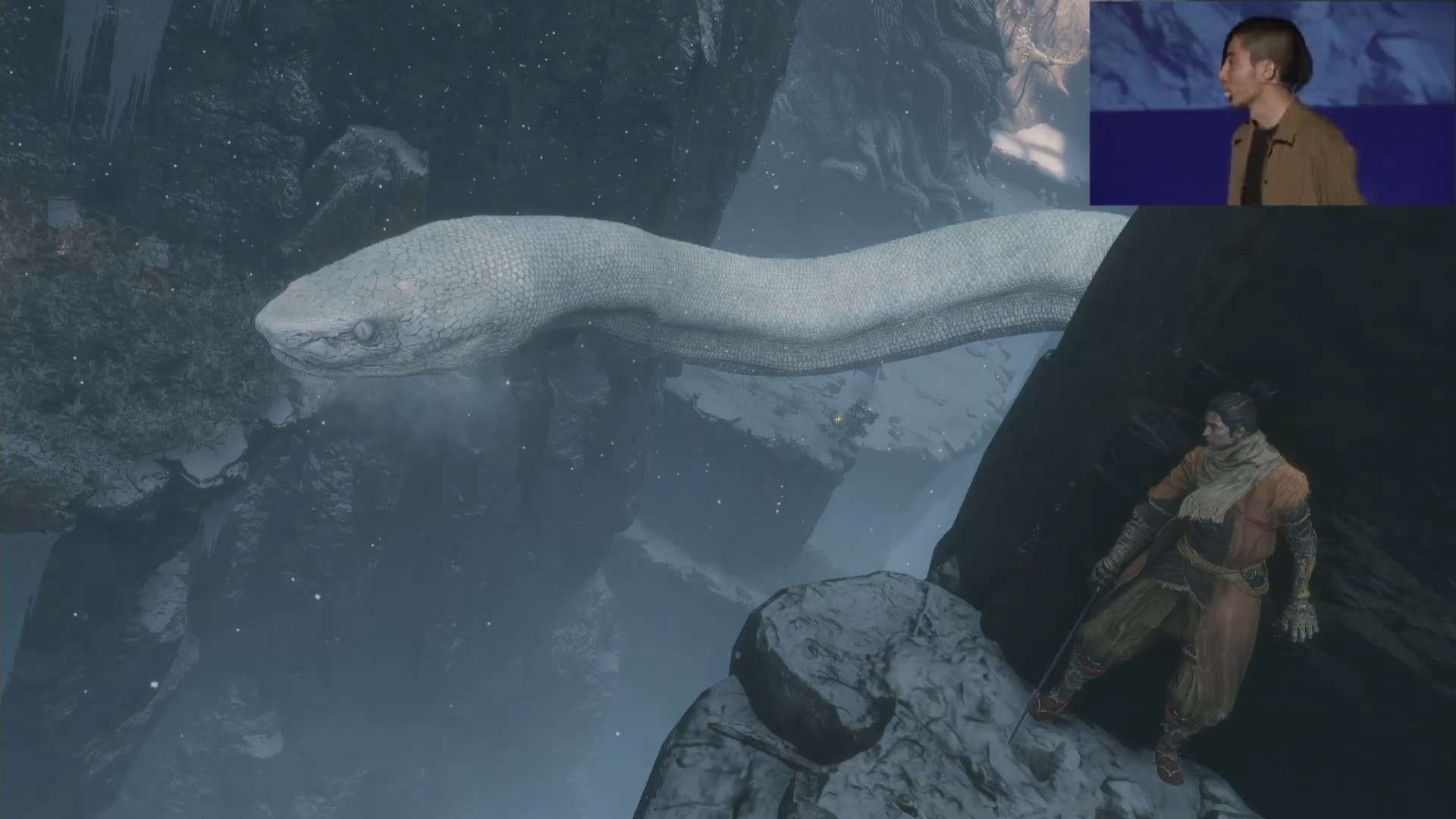 How to Dodge in Sekiro: Shadows Die Twice

Sekiro: Shadows Die twice is now out and Soulsborne fans are jumping in to see if the latest FromSoftware game is anything like the last few games in their library. From everything we’ve played so far, we suggest writing down everything you know about Soulsborne games, and then throwing it in the trash because it won’t help you at all. Here’s how to dodge in Sekiro: Shadows Die Twice.

Dodging, like jumping, is used to, well, dodge enemy attacks that you can’t safely block or parry. It’s also one of the safest and best ways to quickly get distance between you and your enemies, which is quite important if you don’t want to die over and over again.

Similar to jumping, dodging is primarily used for avoiding Perilous Attacks that can’t be blocked. It can also be used to close the gap between you and your enemy when you want to go in for a few hits.

That said, in combat, it’s generally better to block and parry attacks whenever possible to build up the enemy’s posture meter as that is what will let you kill them.

Also, there’s always going to be a subsection of fans that just like to constantly roll around like a crazy person, kind of like this amazing cosplay from a few years ago. Hey, you can’t say it’s not accurate.

To dodge in Sekiro: Shadows Die Twice, press circle (PS4) or B (Xbox One). It’s really as simple as that, easy peasy… now good luck using it correctly because Sekiro is brutally difficult.

It may not be Dark Souls, but still, you should expect to die a lot and might need a little help surviving in this brutal new FromSoftware world.