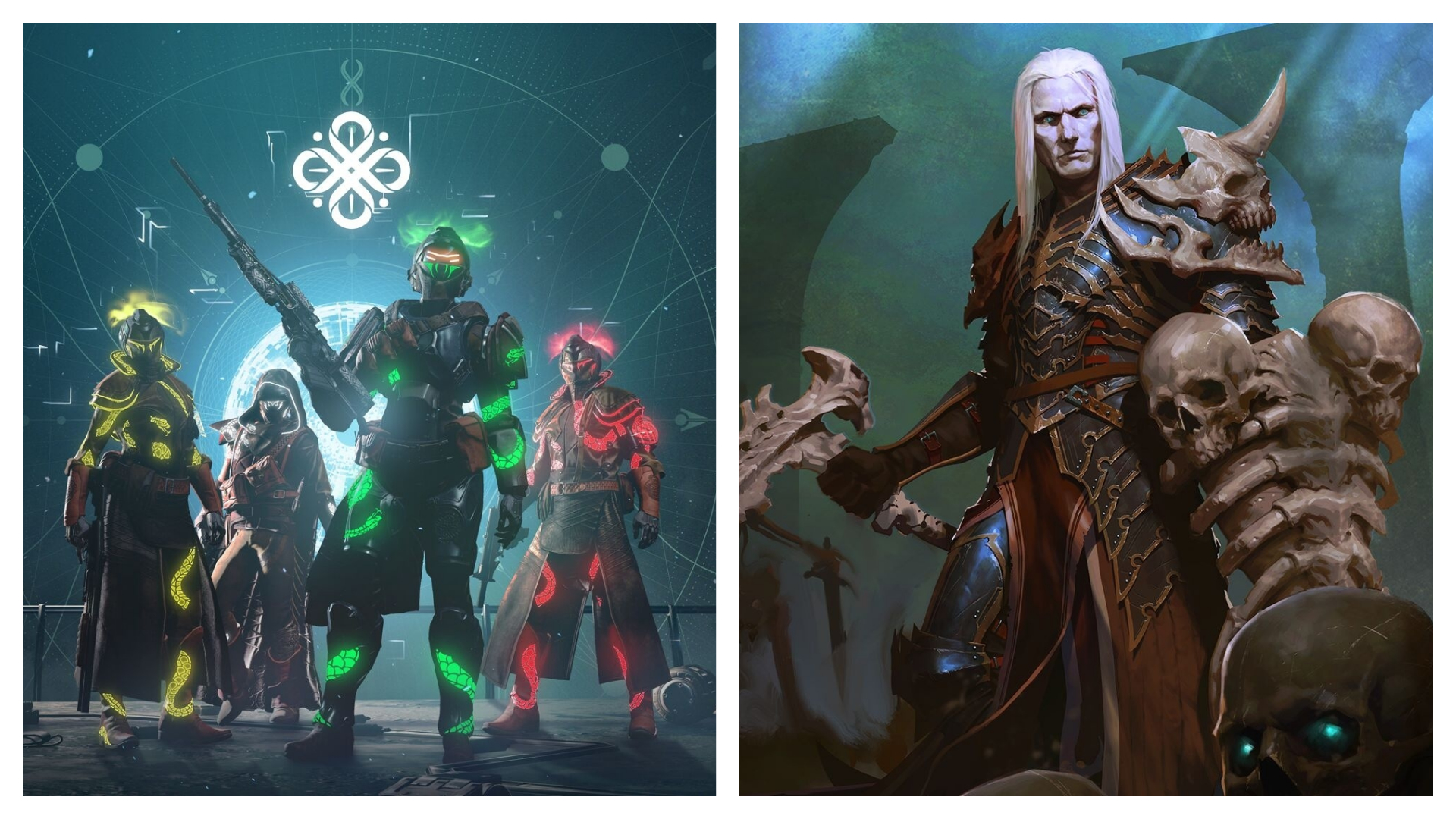 This past week, with the launch of Gambit Prime, Bungie might be test driving a new feature, that if expanded on, could be a game changer for not only Destiny 2, but the franchise.

I’m talking of course about set bonuses: equipping an entire collection of related armor pieces in order to rack up cool perks. It’s a feature in plenty of RPGs, especially loot-driven ones, but for whatever reason, it’s been absent in Destiny.

This sort of changed with the addition of Gambit Prime armor. Equipping multiple pieces of role-specific armor will grant you bonuses toward a particular “position” on a Gambit Prime squad. So for example, equipping the entire Sentry set will grant you perks for dealing with Taken enemies.

It’s a little hamstrung at the moment since stronger Gambit Prime armor is being trickled in, but eventually, Destiny 2 players will have the first taste of real set armor.

Now that we know Bungie has the technology to make sets real in Destiny 2, can we now be bold enough to ask that they give fans more of it?

Armor in Destiny 2 is dull. Exotics aside, the only thing that distinguishes armor from another, other than looks and power level, are perks. There’s little reason to care about what the armor actually is (Gambit, Crucible, Vanguard sets, it doesn’t matter), you’re going straight to the perks to see if they’re better than what you have already.

It doesn’t need to be this way. Now that I know Bungie is willing to add sets, I’d love to see the floodgates completely opened for more interesting set bonuses like the ones seen in Diablo 3.

The sets in Diablo 3 truly change the game and are just as exciting, if not more so, than weapons. Properly synergizing legendaries (similar to exotics) and armor set bonuses can create playstyles that are not only extremely powerful, but also feel more personalized to you.

They almost become another layer of subclasses. An Invoker Thorn Crusader players much differently than a Blessed Hammer Crusader in Diablo 3 despite being from the same class. When new items are released into the game or the balance meta shifts, hardcore Diablo 3 players experiment with all different combinations to find the best loadouts.

Because of the way Destiny 2 is constrained by the three skill trees for each subclass, it’s unlikely that they would be able to create armor sets that allow for as much creativity/experimentation as Diablo 3. Although it can be something for Destiny 3 to shoot for.

However, Bungie can dip more of their toe into the water for Destiny 2 by at least doing something as basic as the Vanguard armor offering some kind of bonuses to players while in Strikes. Or having subclass specific armor that augments a certain skill tree in an interesting way.

It would be yet another carrot for Destiny 2 grinders to go for, something additional for influencers to sink their teeth into and debate, and it would make the right side of the character screen way more interesting than it is currently.

Hopefully, Bungie is happy with the reception of the Gambit Prime armor, so they can feel emboldened to expand on what should be a no-brainer. More sets please.