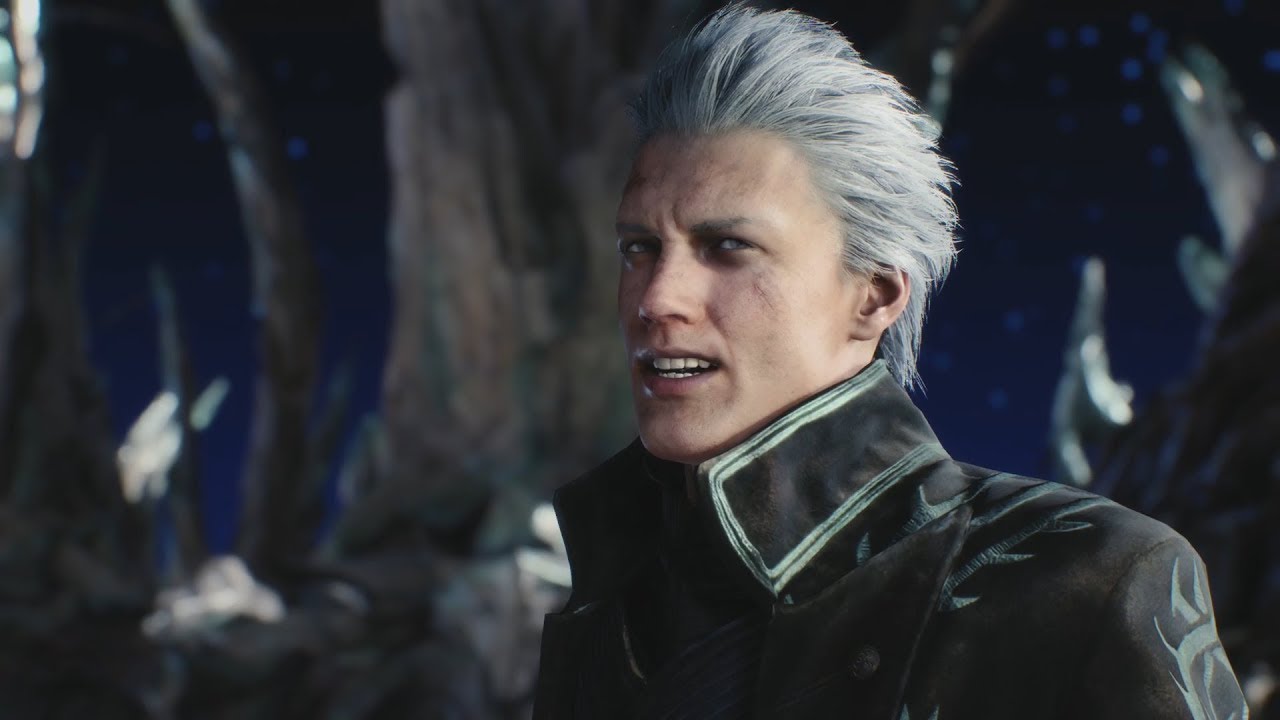 How to Beat Vergil (Final Boss) in Devil May Cry 5

Devil May Cry 5 doesn’t play around with its bosses, providing serious challenges for you at the end of almost every mission. Each boss is entirely unique, and many of them are bound to please longtime Devil May Cry fans, none more so than the final boss. The climactic showdown between brothers is one for the ages, so here’s how to beat Vergil (final boss) in Devil May Cry 5.

Royal Guard is your absolute best friend in this boss battle, and you’ll basically want to beat Vergil at his own game; parrying and countering. All of Vergil’s attacks can be parried, by hitting B (circle) in Royal Guard if you get the timing right, and considering how much health the boss has, you’ll definitely want to reduce the amount of damage you take.

Take some time to figure out all of Vergil’s attack cycles and the timing window on using your parry. Once you parry enough you can build up the gauge and then hit B (circle) again to stagger Vergil with a powerful punch.

Outside of Royal Guard, when Vergil isn’t attacking push your own attack. Whenever you’re able to land an attack on Vergil you can execute one full combo on the boss.

Because of this, to maximize your damage, launch Vergil into the air using back+Y (triangle) then do one a few full air combos and finish out with a few shots from whatever ranged weapon you have equipped.

Don’t press your luck and once you’ve hit Vergil to the ground, back away while firing. Like most of the boss battles in Devil May Cry 5 you probably shouldn’t use Cavaliere, as it’s just to slow for Vergil’s quick attacks. The same goes for Cerberus, as it’s combos are just too lengthy.

Stick with either the demon sword Dante or Balrog in its blow form, in order to pull off really quick combos. For ranged weapons you can go with pretty much anything, but if you use Kalina Ann just be aware of how long each shot takes.

One difference for this battle is how you should use your Devil Trigger. Vergil dodges so quickly that using Sin Devil Trigger might not be the best use of your Trigger, as he can dodge right around your attacks that have long execution times.

Instead just focus on using regular Devil Trigger when you get Vergil with a combo, increasing your damage overall.

The good news about this too, is that your regular Devil Trigger will build up at a pretty consistent rate so you’ll be able to use it often.

Like most of the late-game bosses in Devil May Cry 5, the key to Vergil is patience. Bide your time and parry the crap out of his attacks, seriously, parry as much as possible.

Once you’ve beaten Vergil, things aren’t quite over, as you’ll have to take the boss down all over again, this time as Nero. The good news is that this battle is much easier than the first one, and Nero even has a shiny new Devil Trigger to use.

Nero’s Devil Trigger builds constantly in this battle, so make sure you’re using it at almost all times. Keep in mind that because of Nero’s Devil Breakers, his Devil Trigger is mapped to the D-Pad to activate. Using it will strengthen all of Nero’s attacks and abilities, causing extra damage in the process.

You also gain access to a strong new grapple ability on the RT (R2) button. If you stagger Vergil, hit him with a few attacks and then grapple to perform a strong throw that causes extra damage.

Since Nero can’t parry like Dante, your focus in this battle should be dodging Vergil’s attacks and then hitting the boss with your own combo in the seconds he’s vulnerable.

The other thing to keep in mind is that with how much Vergil teleports, you likely won’t be able to use your grapple ability to get near him. Because of this, it’s a better idea to use Rush, forward+Y(triangle), to get around the battlefield quickly and close in on the boss.

Like we said earlier, this battle is much easier than Dante’s and it’s almost like your “reward” for beating him the first time. Just unleash everything you can on Vergil, but still, make sure to dodge his attacks as much as possible.

Hopefully, that helps give you an idea of how to beat Vergil in Devil May Cry 5. For even more tips and info make sure to search Twinfinite, and take a look at our Devil May Cry 5 guide wiki.