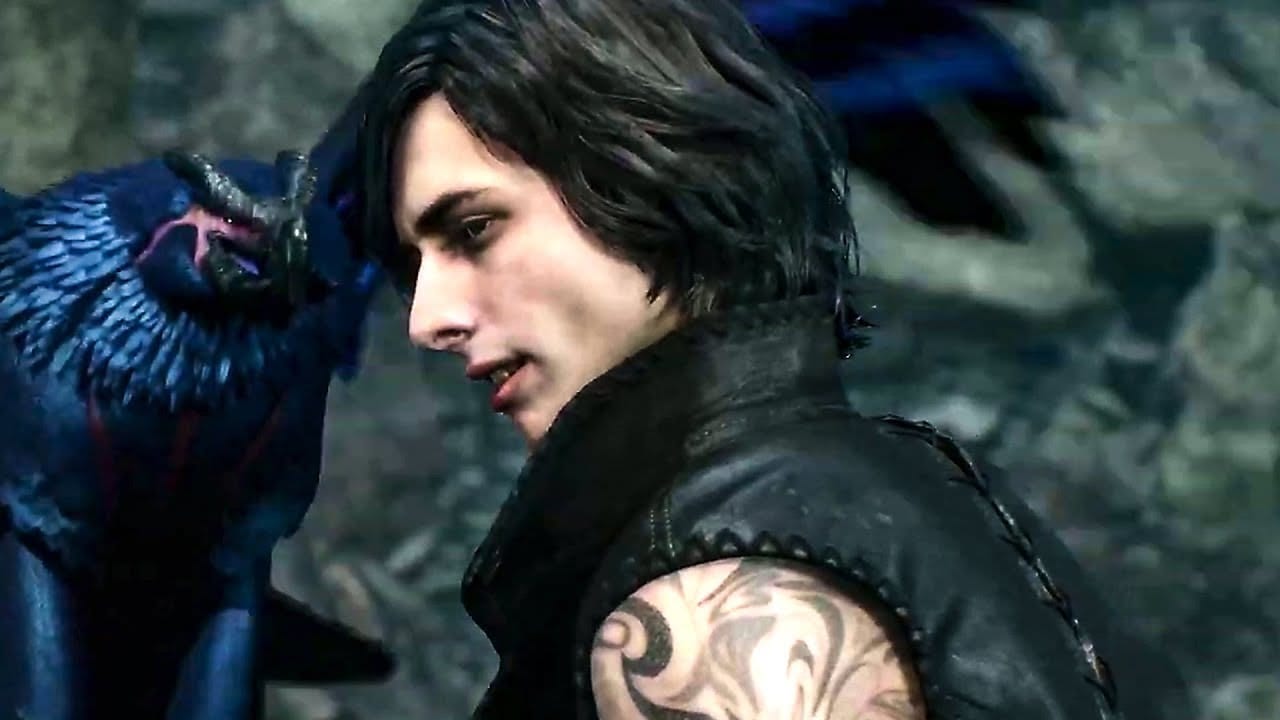 How to Control Nightmare (V) in Devil May Cry 5

The latest entry in the DMC series has some interesting new demons you can control. These fiends possess amazing powers and can swiftly deal with enemies. Here’s how to control Nightmare, V’s demon, in Devil May Cry 5.

V is one of the newer characters to join the series and is also a playable character. Apart from his magic, he can also call upon his fiends to fight for him. His third demon, Nightmare, lives up to its name with its insane power.

To use it, you’ll need to have at least three devil trigger gauges in Devil May Cry 5. Once you have enough, simply press LB/L2 on your controller to release Nightmare’s power. While the demon can act on its own, V can actually learn how to control it on the battlefield.

What you’ll want to do is open V’s Nightmare tab in Devil May Cry 5. From there, look for the ability “Promotion” and unlock it to control the demon.

Unlike his other two demons, Nightmare is slow and sluggish, but makes up for it with its insane damage and brutal laser beams. When called upon, the field will crash down from the sky or burst through the environment. V’s demon also packs plenty of stamina, so it can take more than just a few hits.

Apart from Nightmare, V also has two other familiars he can call upon in Devil May Cry 5. The first is a avian demon known as Griffin, which jabs enemies and shocks them with electricity. The second familiar, Shadow, takes the form of a beast and can shape shift into different weapons that guard V.

That’s about everything you need to know about how to control V’s demon, Nightmare, in Devil May Cry 5. For more tips and tricks on the game, be sure to a take a look at out expansive wiki.