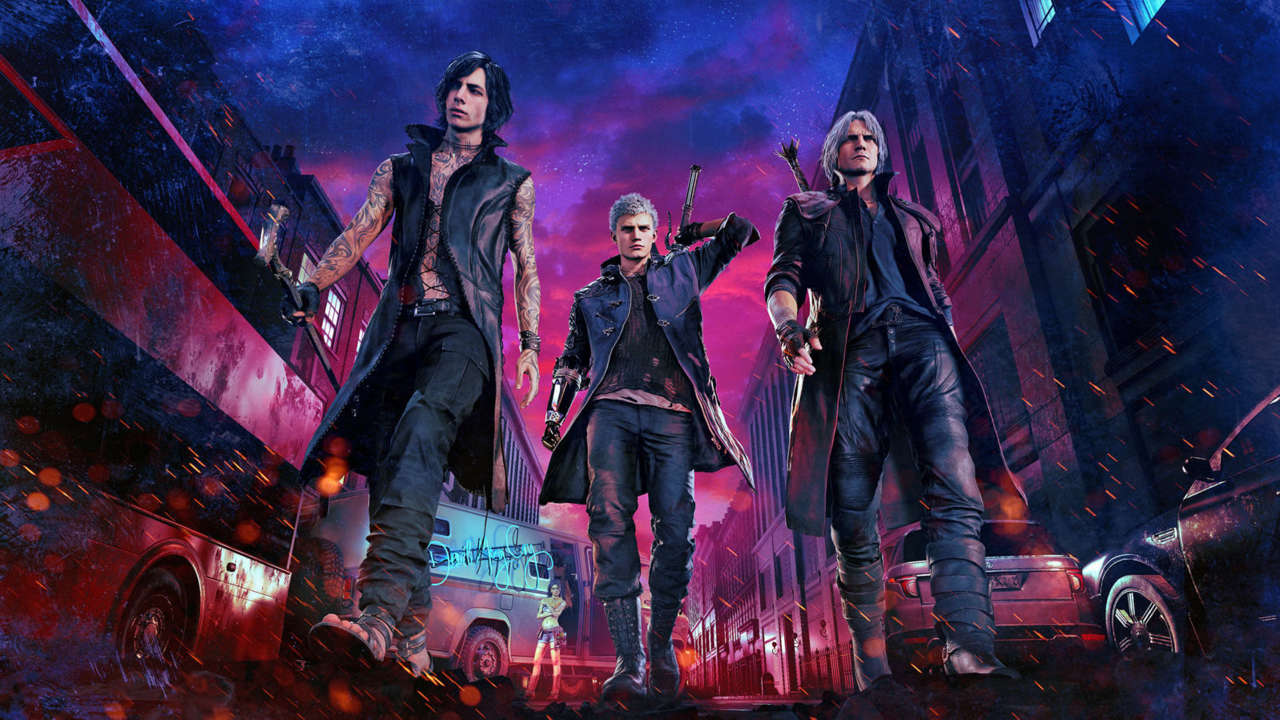 The latest DMC game is rolling out on the PC, PS4, and Xbox One later this month. While the game looks stunning enough on its own, some fans might be wondering if it’ll look even better on enhanced consoles. Here’s everything you need to know about whether Devil May Cry 5 is PS4 Pro compatible or not.

More and more PlayStation games are getting the pro treatment, offering high-end resolutions and crisp FPS. There’s no better way to immerse yourself than by playing on an enhanced console, after all.

Luckily, Devil May Cry 5 does support the PS4 Pro and  comes with the following perks:

Capcom producer Matt Walker had already confirmed this via Twitter, where he responded to a fan about PS4 Pro support. That being said, Devil May Cry 5 will still support 60FPS on vanilla consoles, whether it’s the PS4 or Xbox One.

It’s worth mentioning that owning a PS4 Pro isn’t enough to take full advantage of its features. You’ll also need a 4K TV if you want to scale up your resolution. Without it, you’re pretty much left with the 60FPS, which you really wouldn’t need the pro console for.

For those who don’t have an enhanced system, on the other hand, won’t have to worry. Apart from these slight upgrades, you won’t be missing out on anything the game has to offer. Devil May Cry 5 will have the same content regardless of which system you buy it for.

That about wraps up everything you need to know about whether Devil May Cry 5 is PS4 Pro compatible or not. If you’re looking for more details on the latest DMC game, be sure to check out our expansive guide wiki. We’ve got tons of other guides to help you learn more about the game.