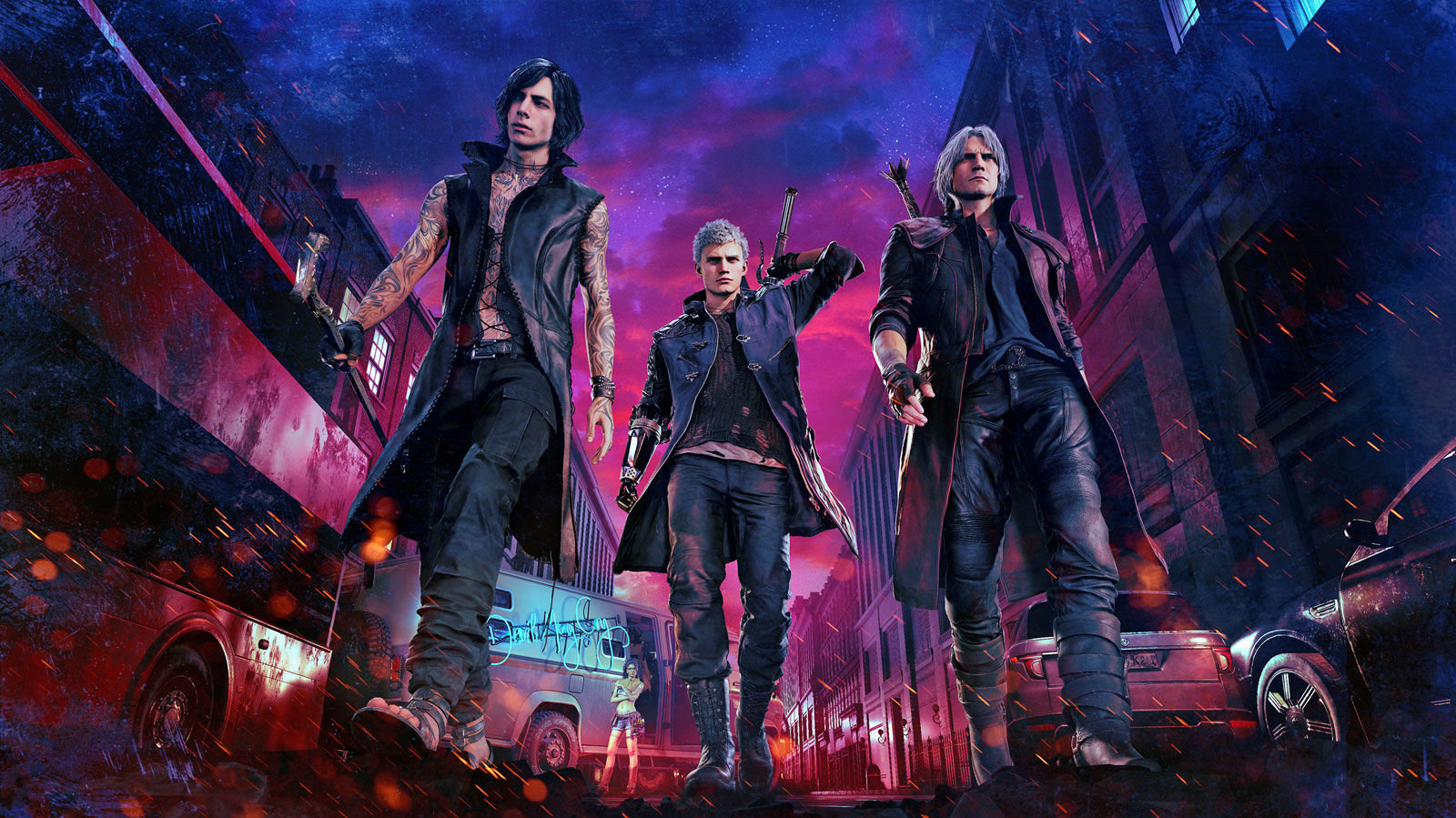 Best Abilities For Nero, V, & Dante in Devil May Cry 5

Devil May Cry 5 gives you three wildly different characters to play as; Nero, Dante, and a newcomer named V. Each of these characters have their own unique movesets and abilities to purchase, and it can be overwhelming to figure out what you want to spend your hard-earned red orbs on. Here are the best abilities for Ner, V, and Dante in Devil May Cry 5.

Before you do anything, you’ll need to rack up a ton of red orbs to spend on abilities, and higher level stuff can be pretty pricey. To this end, you’ll always want to explore as much as possible in every mission, as there are always little alternate paths or secret areas tucked away that’ll reward you with even more orbs.

The good news is that everything you do in Devil May Cry 5 is persistent, and the orbs you get in any mission, on any difficulty, will carry over. This means that if you really want to, you can jump back into a mission you’ve played and replay it for even more orbs.

If you want to just double down for a while pick an early mission, like 2 or 3, and play through it a few times skipping all the cutscenes.

You should be able to beat it fairly quickly and get over 100,00 orbs if you’re willing to invest an hour or two.

Best Abilities in Devil May Cry 5

Before we dive in, remember that a lot of the abilities in Devil May Cry 5 revolve around playstyles and what you choose to use in battle. Still, there are a few that we’ve found more useful than others, and worth investing in first.

We’ll go over each character individually, and what tab to find the specific ability on. Now, here are the best abilities in Devil May Cry 5.

Hopefully, that gives you some idea as to the best abilities for Nero, V, and Dante in Devil May Cry 5. For even more tips and guides on the game make sure to search Twinfinite, or take a look at our Devil May Cry 5 wiki.