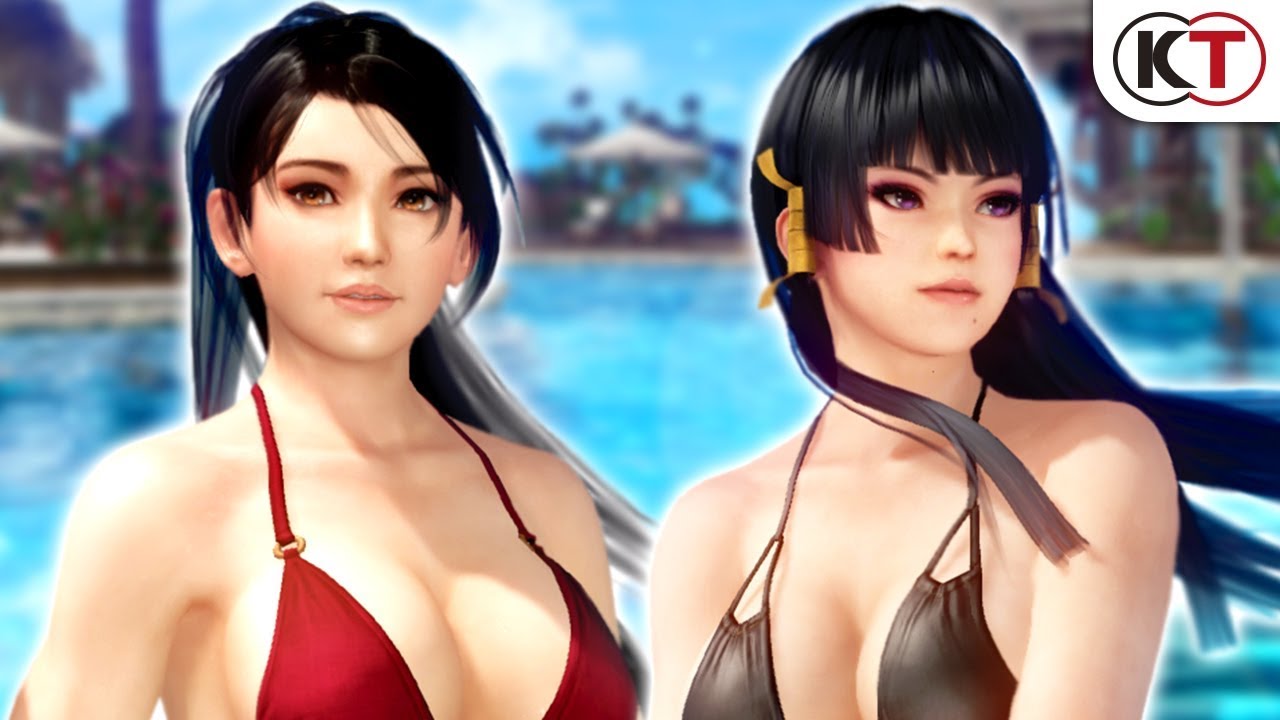 This time around, we move away from the heroine-specific videos, and instead, we take a look at the game as a whole, including gameplay and a glimpse at the “sweet” swimsuits that will be included in the Collector’s Edition. They basically dress up the girls with whipped cream.

On the other hand, the official site also revealed more details on the content that won’t be included on the PS4 version of the game, in addition to what was announced a few months ago. Apparently, some of the swimsuits on PS4 will not have the “malfunction” feature that causes them to be showcased in a slightly messed up fashion.

On top of that, some DLC outfits that have the costume break feature won’t be destroyed on Sony’s console.

You can see an example of the feature with one of the new outfits in the picture below and the trailer at the bottom of the post.

The Switch version will get HD Rumble support and a few more goodies that didn’t pass Sony’s recent restrictive policies, while the PlayStation 4 version is getting PlayStation VR support.

If you want to see more, you can also check out the first trailer, the second one revealing new characters Misaki and Leifang, the third showing off poster girls Marie Rose and Honoka, the fourth focusing on Kasumi, Ayane, and Hitomi, the fifth featuring Helena and Kokoro, and the sixth showing Nyotengu and Momiji.

Dead or Alive Xtreme 3: Scarlet releases in Japan on March 20 for PS4 and Switch. No western release has been announced for the moment, and it probably won’t happen. Luckily, the version for the Asian market includes English subtitles.