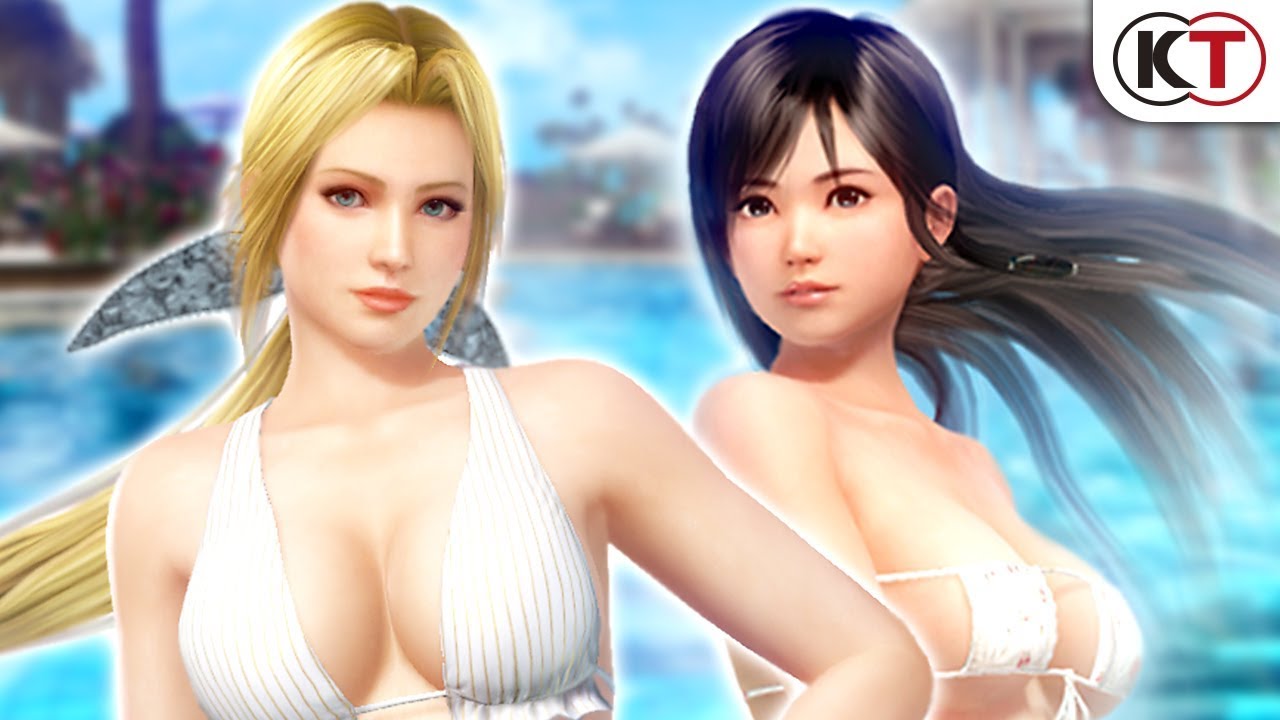 The video shows two more of the heroines who will appear in the game, the haughty Helena, and Kokoro with her adorable Kansai accent.

If you’re unfamiliar with Dead or Alive Xtreme 3: Scarlet, it’s a slightly refined version of the original DOA Xtreme 3 that was launched a few years ago for PS4 and PS Vita.

The game is getting an additional Nintendo Switch port alongside PS4 and is getting rid of the obsolete PS Vita SKU. It shouldn’t be confused with Dead or Alive Xtreme: Venus Vacation, which is a free to play title for PC made by recycling mostly the same assets.

The Switch version will get HD Rumble support and a few more goodies that didn’t pass Sony’s recent restrictive policies, while the PlayStation 4 version is getting PlayStation VR support. Basically, no one gets everything.

You can check out the trailer below. If you want to see more, you can also check out the first trailer, the second one revealing new characters Misaki and Leifang, the third showing off poster girls Marie Rose and Honoka, and the third focusing on Kasumi, Ayane, and Hitomi.

Dead or Alive Xtreme 3: Scarlet launches in Japan on March 20 for PS4 and Switch. No western release has been announced for the moment (and it’s unlikely that it ever will).