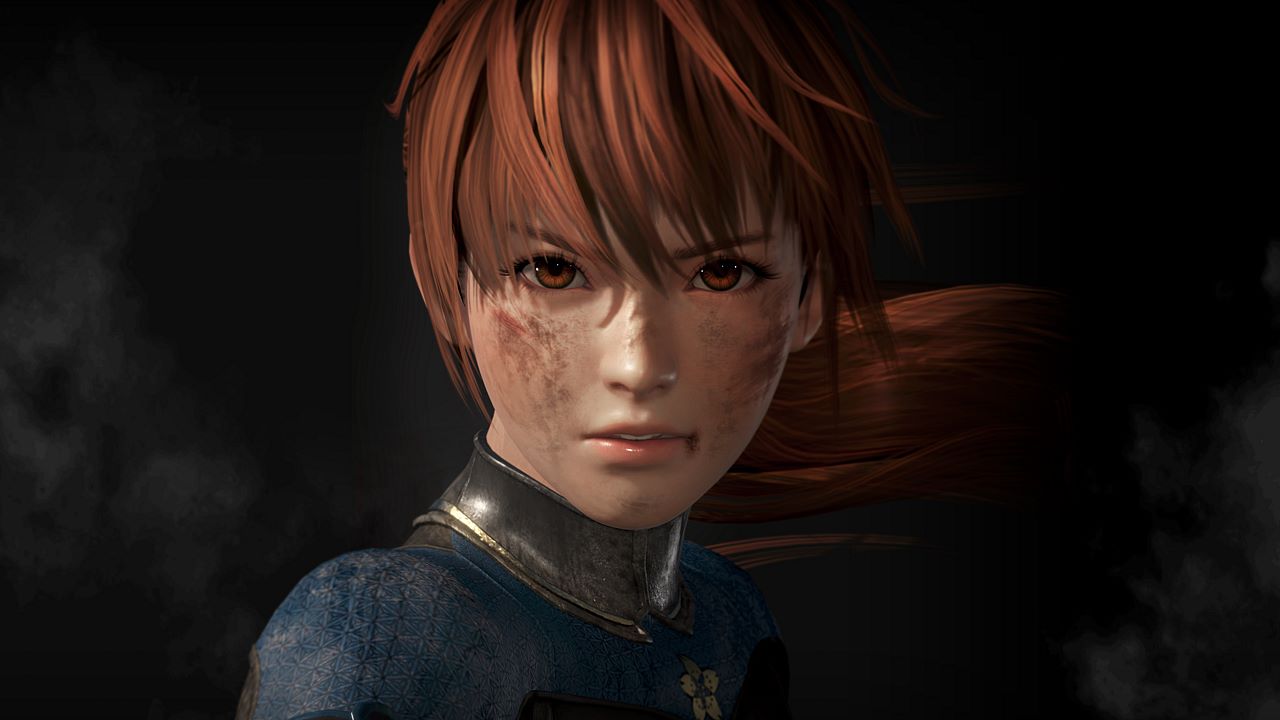 Dead or Alive 6 has finally made its way onto PS4, Xbox One, and PC. Fans of the long running fighting game series can finally jump back in and play with their favorite fighters and see how they look in the many costumes the game has. If you’re here, you’re probably wondering how to play local multiplayer with friends in Dead or Alive 6. Here’s what you need to know.

While lots of game genres have been enhanced by the addition of online play over the years, fighting games are a genre that just begs to played locally with a friend. There’s just something about being right next to the person you’re bashing that can’t be replicated over the internet.

How to Play With Friends

To play local multiplayer with friends in Dead or Alive 6, go to the Fight option from the main menu. When you’re there, select versus.

Then, you’ll arrive to a screen with red and blue sides, and two controllers should also appear on the screen. All you need to do is have two controllers connected and have each player select the side they want to be on and confirm.

At that point, each player just needs to select their character and decide on a stage and you’ll be off and running playing local multiplayer.

Keep in mind that Dead or Alive 6 is 2-player game only. There are no tag-fights or king of the hill modes. Long time fighting game fans know that half the fun is passing up the controller after getting bounced anyway.

It’s also worth noting that if you wanted to play a single match against the AI, this is how you would do that too. Just have only one controller plugged in.

That’s all for how to play local multiplayer with friends in Dead or Alive 6. For more tips, tricks, and news on the latest in the classic fighting game series, be sure to check out our Dead or Alive 6 Wiki. Also, check out our latest interview with series director and producer Yohei Shimbori.