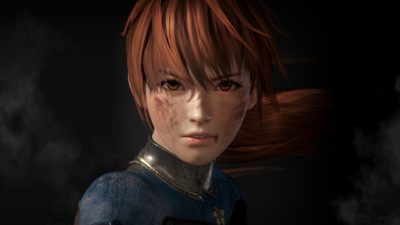 How to Counter in Dead or Alive 6

The new iteration in the long-running fighting series, Dead or Alive 6, has finally released and you’ll need to familiarise yourself with the mechanics once more. Here’s everything you need to know about how to counter in Dead or Alive 6.

A counter occurs in the game when you land an attack on your opponent at the exact same time as they attempt to do an attack of the same kind.

While they can be tricky to pull of due to the precise timing required, counters can cause more damage, as well as potentially causing a Critical Stun.

To counter break in Dead or Alive 6, however, you simply need to land an attack while your enemy is performing an attack animation on you. Being successful with a counter break will result in it appearing on screen and you being given a brief window to attack while the enemy in knocked down.

To Counter Throw, you need to press X and Square (A and X if you’re playing on Xbox One) as your opponent is attempting to perform a throw on you. This will see your character come out on top of the throw animation and deal damage to your opponent, not suffering the initial damage that would have been done by the opponent’s throw attempt.

That’s everything you need to know about how to counter in Dead or Alive 6. For more tips and tricks on the game, be sure to check out our Dead or Alive 6 wiki guide or search for Twinfinite.