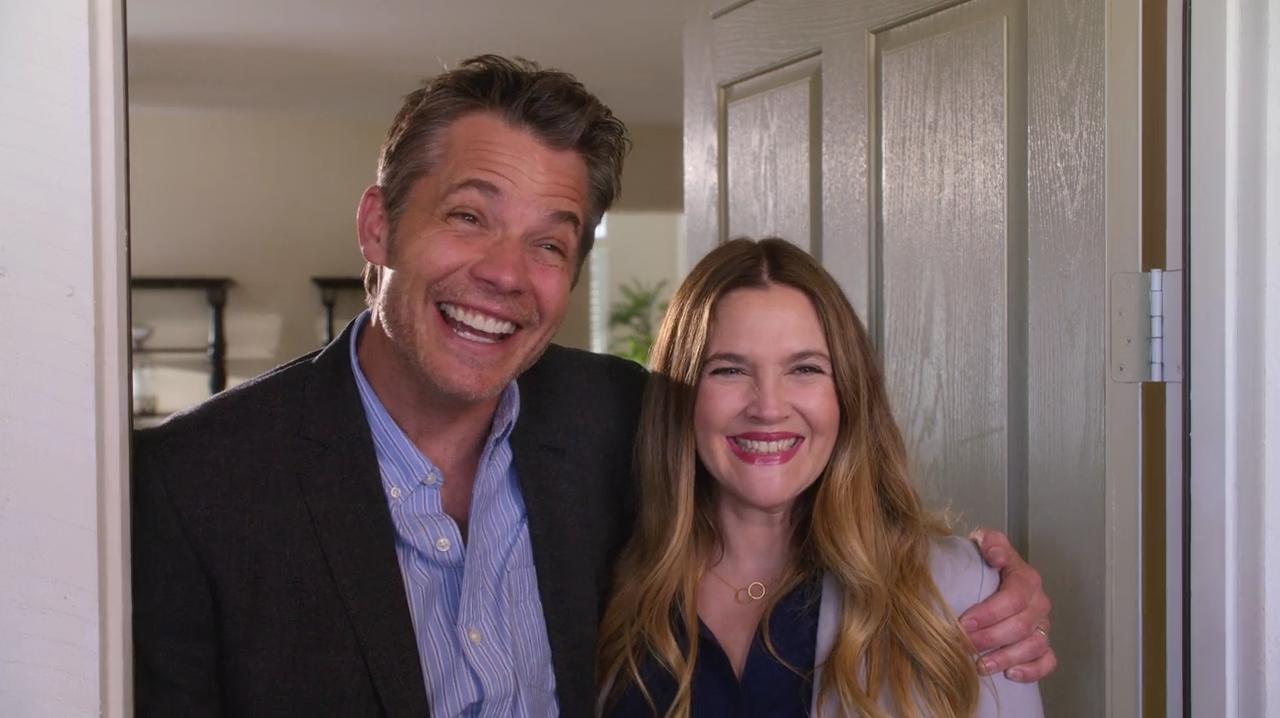 Every New Show Coming to Netflix in March 2019

March is finally here, and that means there’s a slew of new Netflix shows to binge. The streaming service is getting a ton of new bingeworthy movies and series this whole month, and there’s just about something in there for everyone. Let’s take a look at some of the big things coming to Netflix this March 2019.

Valentine’s Day might be over, but Netflix is still showing their love with movies such as The Notebook and Nick and Norah’s Infinite Playlist. You can also spice up your month with A Clockwork Orange, Disney’s Christopher Robin, and The Jane Austin Book Club.

Another thing to look forward to this March is Netflix’s zombie comedy, Santa Clarita Diet, which is getting its third season. Now’s the best time to catch up on Drew Barrymore’s undead antics before it airs later this month. The fifth season of How to Get Away With Murder is also coming to the streaming service, along with another original show called Most Beautiful Thing.

Take a look at all of the new Netflix shows coming in March 2019 below:

And that’s every new show coming to Netflix in March 2019. Be sure to search for Twinfinite for more entertainment-related content.