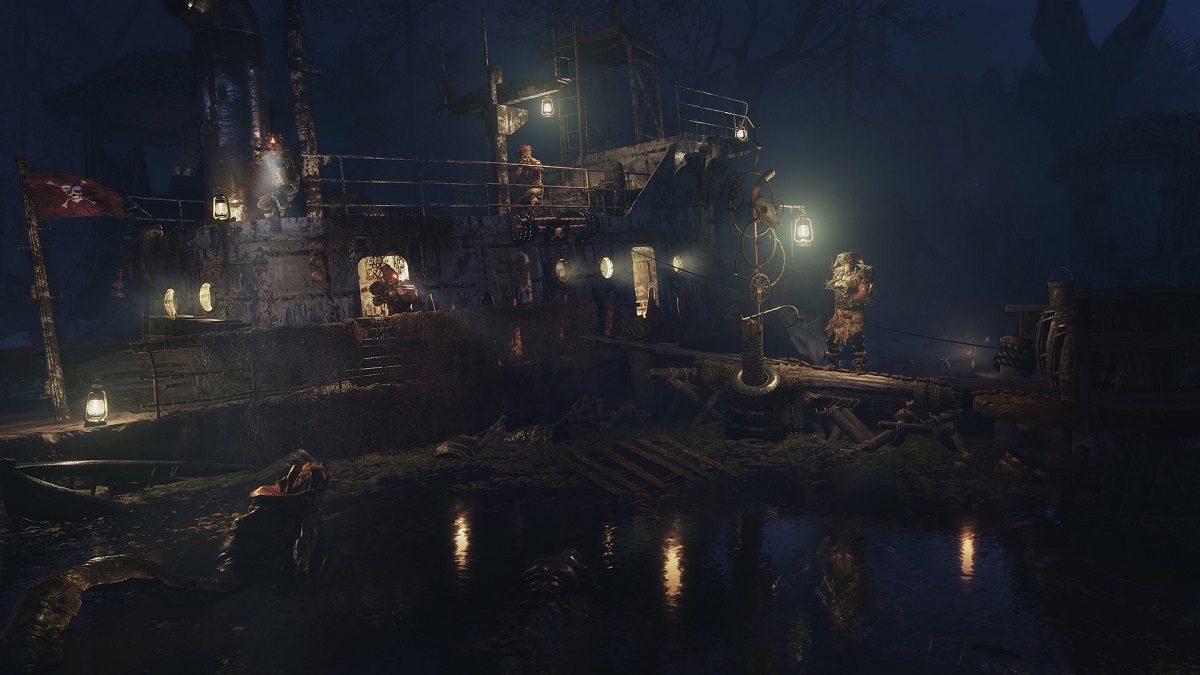 How To Perform Stealth Takedowns in Metro Exodus

Metro Exodus, like the previous two games in the series, is a first-person shooter that equips players with an arsenal of makeshift weapons as they brave the Russian post-apocalypse. That, however, doesn’t mean that going in loud is your only option in terms of approaching dangerous areas. Here’s how to perform stealth takedowns in Metro Exodus.

Despite the third entry’s newfound focus on open-world environments, stealth is still very much a part of Metro Exodus’ core gameplay loop.

Whether an area simply has one too many foes for a frontal assault or you would just rather pass by unnoticed, Artyom can turn into a veritable silent killer. Crouching is the first tool in your kit to this effect, making you less visible and able to move silently, which in turn allows you to get behind opponents unnoticed.

Both takedown types are as efficient at thinning out the herd and take just as long to perform, despite having different animations. The type of stealth takedown you choose to employ, in conjunction with other elements of how you approach the game’s levels does, however, affect the story.

So if you want to play the game as a pacifist, you’ll need to be extra careful about how you’re approaching your enemies.

That’s all you need to know about how to perform a stealth takedown in Metro Exodus. If you happen to have more questions regarding Artyom’s open-world trek through post-apocalyptic Russia, our Metro Exodus guide wiki is sure to have answers.