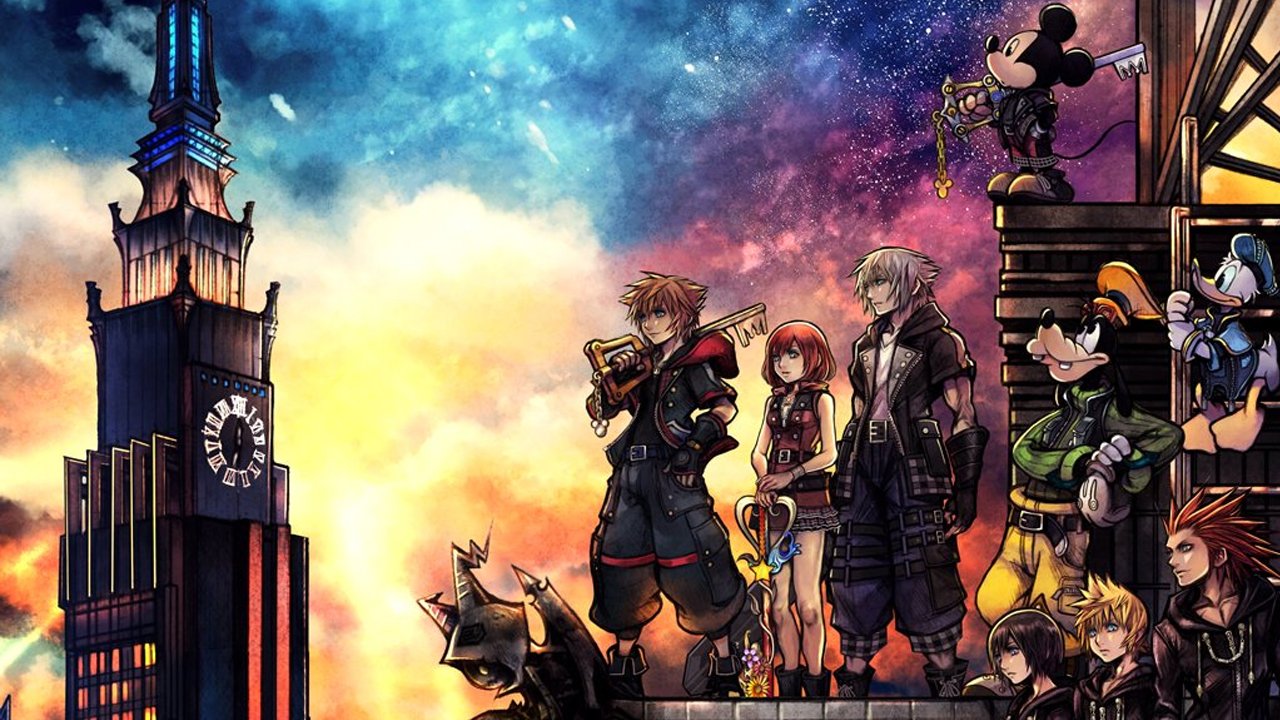 How to Switch Situation Commands in Kingdom Hearts 3

They are powerful attacks that pop up from time to time and are a great way to decimate your foes quickly. There’s not really much of a drawback to using them either, as you really won’t take too much damage while using them, even on Proud mode.

There are primarily four types of Situation Commands. They can take the form of team up attacks with Donald, Goofy, or any of the guest party members found throughout the many worlds.

Attractions are another type. These attacks are inspired by Disney Parks rides and can be earned by attacking an enemy with a green ring around them. The attraction earned is semi-random.

Finally, there’s form change. Attacking with a specific Keyblade enough times will allow you to form change into a stronger weapon temporarily.

When a Situation Command is ready to use, it will appear above the menu and can be used by pressing triangle on PS4 or Y on Xbox One.

However, sometimes multiple will appear at once. You could just keep pressing triangle/Y to burn through them one by one, but there is a way that you can cycle through your available options.

This is done by simply pressing L2 on PS4 or LT on Xbox One. This will cycle through the Situation Commands from the bottom up and allow you to pick the best one to fit the situation, as it were.

Finishing attacks are also tied to the triangle/Y button and is part of the same list. Pressing LT/L2 will toggle to the Situation Commands and let you use them instead of a finishing attack.

And that’s all there is to know about how to switch Situation Commands in Kingdom Hearts 3. For more tips and tricks on the game, be sure to check out our Kingdom Hearts 3 wiki.

Question: How do you switch Situation Commands?

Answer: Press the L2/LT button to cycle through the list from bottom to top.