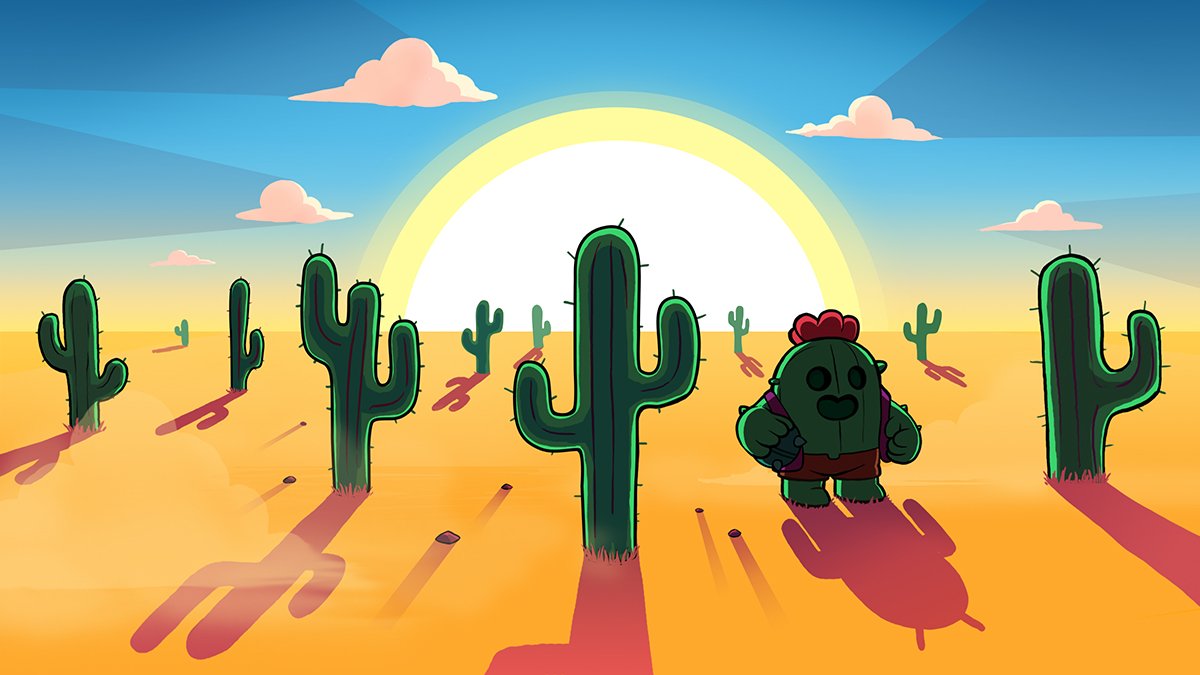 How to Get & Play as Big Brawler in Brawl Stars

Brawl Stars has tons of different modes to play, but not all of them will be unlocked as soon as you play. One particular mode turns either you or another player into a boss, forcing you to fight each other. That said, here’s how to get and play as the big brawler in Brawl Stars.

The aforementioned mode is called Big Game, and as the name implies, there will be a big brawler. Here, a group of five players will face off against one “boss” player, who is essentially the big version of their brawler. The five players must work together to take down the boss as fast as possible or vice versa, depending on which side you’re on in Brawl Stars.

It’s worth noting, however, that you can’t choose to play as the big brawler in the mode. The game will automatically assign one of the six players as the boss, so it all boils down to luck. Still, you’re pretty much bound to act as the boss in the Brawl Stars mode sooner or later.

The Big Mode is one of the many unlockable modes in the game, so new players can’t just outright play it. Instead, they will need to collect 350 Trophies by playing and winning matches in Brawl Stars.

Moreover, the big brawler event is only available during the weekends and requires Event Tickets. These passes can be earned through in-game events (you’ll get two when a special event starts), rewards from the Trophy Road, or bought from the in-game shop whenever they’re available.

That’s pretty much all you need to know about how to get and play as the big brawler in Brawl Stars. For more tips and tricks on the game, be sure to search for Twinfinite. We’ve got tons of other guides to help you be the best brawler.

Here are a few to get you started:

Question: How do you play as the big brawler in Brawl Stars?

Answer: The big brawler is only available in Big Mode, and is chosen at random.