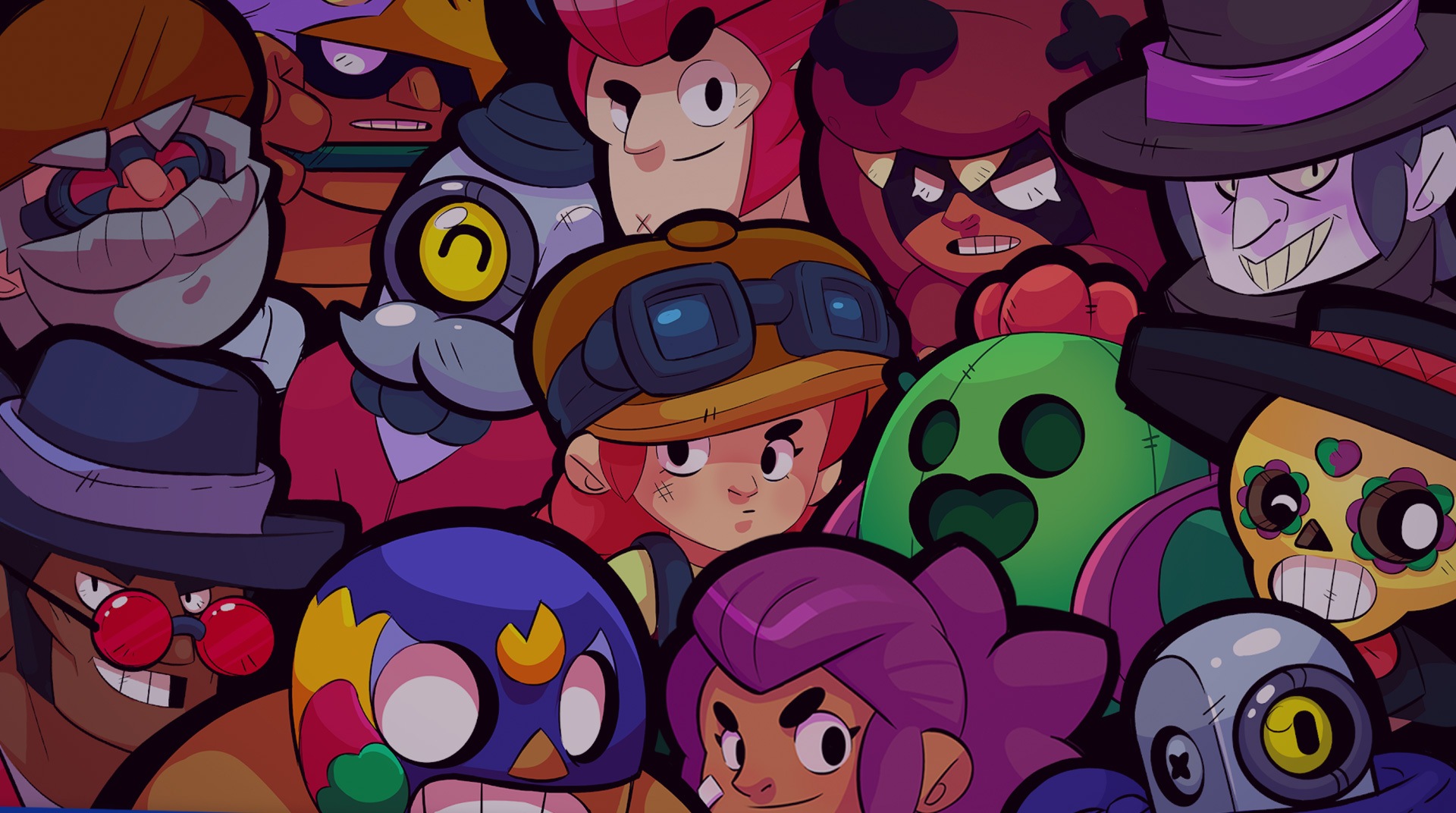 How to Get Star Tokens in Brawl Stars

If you want to get your hands on more boxes, you’re going to need plenty of tokens. Here’s how to get more Star Tokens fast in Brawl Stars.

Tokens act as the game’s primary currency (apart from gems), which are used to unlock new boxes. There are two types of tokens in Brawl Stars:

These normal tokens are a dime a dozen and used to unlock a Brawl Box. Just keep in mind that you will need 100 of these to get your hands on the box.

Star Tokens, on the other hand, work pretty much the same way in Brawl Stars. The only real difference is that they are rarer and unlock a Big Box, which has three times more goodies than the regular box.

Unlike its common counterpart, you will only need 10 of these tokens to get a Big Box in the game. Here are some ways on how to get them fast in Brawl Stars.

How to Get Star Tokens in Brawl Stars

These tokens will refresh when each map refreshes, so you should be able to collect them a few times each day. You can check if an event map has a Star Token available by tapping on the event button next to “Play” on the main screen.

From there, any map that has a Star Token available should have the token’s icon blinking on top of the game mode. In the case below, it’s the Showdown at Skull Creek.

Once you’ve managed to collect enough of them, you can unlock your hard-earned Big Box at the main menu. It’s the purple one right beside the blue box on the lower-left side of your screen.

That’s pretty much everything you need to know about how to get Star Tokens in Brawl Stars. For more tips and tricks on the game, be sure to search for Twinfinite.

Question: How do you get Star Tokens in Brawl Stars?

Answer: You can get Star Tokens in Brawl Stars by winning a 3v3 event, placing top four in Solo Showdown, or placing top two in Duo Showdown. You need to look out for the icon on a map that indicates a Star Token is available, however.