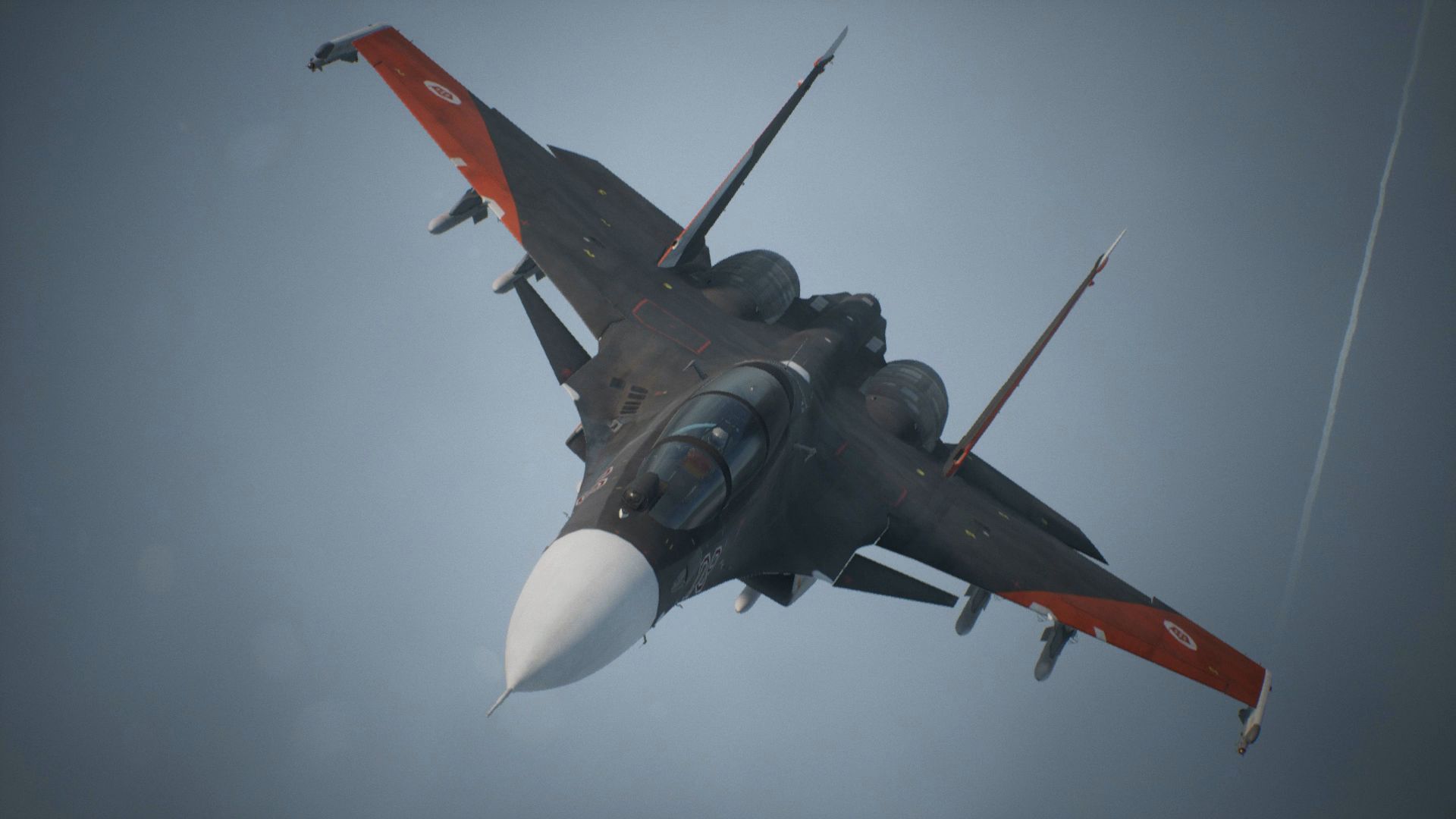 Can You Use HOTAS Flight Sticks in Ace Combat 7 PC? Answered

Ace Combat returns in what is arguably the series’ most impressive package yet, and now it’s finally available on PC. Fans will have been looking forward to using their own sticks in-game for the best experience, but can you use HOTAS flight sticks in Ace Combat 7? We’ve got the answers.

Indeed, HOTAS is one of the premier brands of PC flight controls out there, so it’s little wonder that the inability to use them in Ace Combat 7 has caused a bit of a stir. If you’re one of the players affected, we’ve got good and bad news.

First, no, it isn’t just your copy of the game –HOTAS flight sticks aren’t working in Ace Combat 7 as of right now.

Bandai Namco has been made aware of the issue by one helpful Reddit user. According to that source, there seems to be some sort of bug or glitch that’s preventing specific stick models from functioning properly.

The latest word from Project Aces is that they are looking into resolving the issue and have suggested that players update their drivers and try again. They specifically mentioned the Thrustmaster T. Flight HOTAS 4 as a problematic stick that requires new drivers.

It’s all a little bit unclear at the moment as the developers try to understand the issue and, presumably, create a workaround. We’ll keep this post updated with everything we know moving forward.

Ultimately, the answer to the question is, yes, you *should* be able to use your HOTAS Flight Stick, but it’s temporarily not supported.

That’s all the information we have about whether you can use HOTAS Flight Sticks in Ace Combat 7. For more tips and guides on the game, be sure to search Twinfinite.

Question: Can you use HOTAS Flight Sticks in Ace Combat 7?

Answer: Yes, you can, but some sticks are currently unsupported due to a technical issue. For some sticks, such as the Thrustmaster T. Flight, you may simply need to update your drivers.