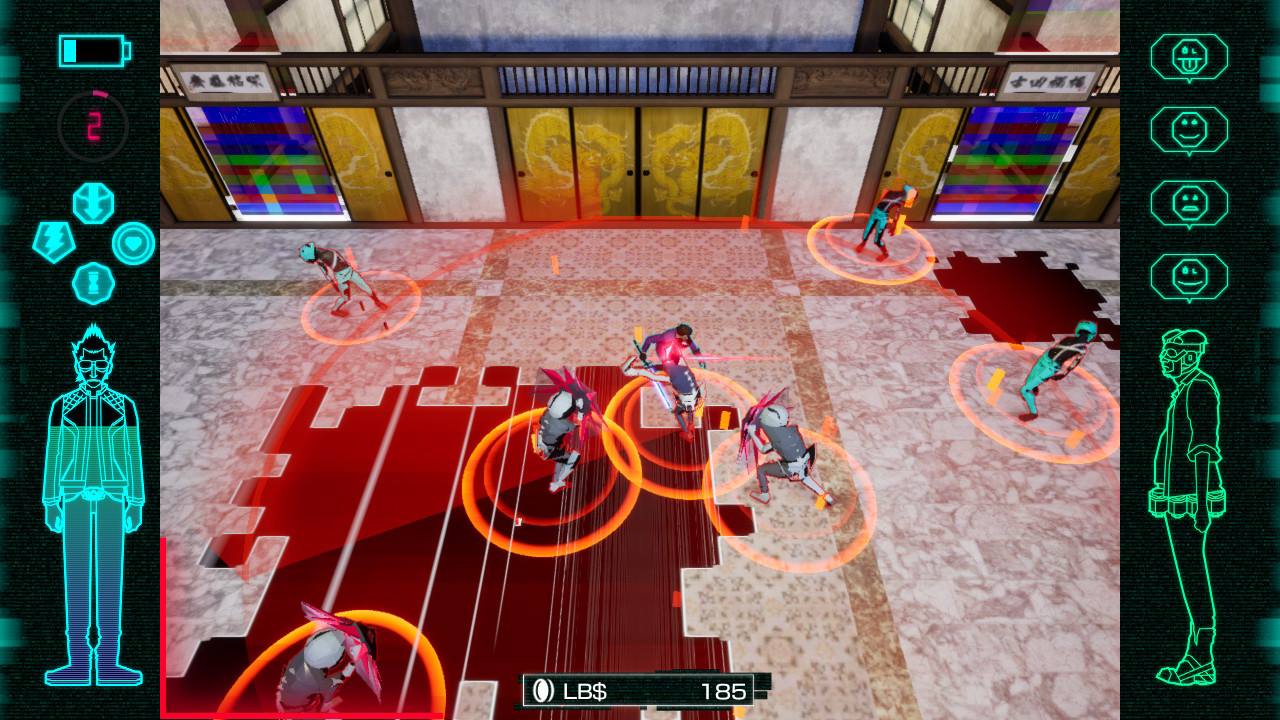 Here is everything you need to know about whether Travis Strikes Again is open world or not.

No More Heroes is one of the most beloved Wii games of all-time. This action-adventure, hack and slash had a unique style that helped it stand out amongst juggernauts like Wii Fit and Nintendo’s “big three” (Mario, Zelda, Metroid) as an amazing IP for the console.

One of the most alluring parts of the series has always been its open world. Placed in the shoes of the game’s charismatic protagonist, Travis Touchdown, players could move around the open world on foot or on his modified scooter, the “Schpeltiger.”

While Travis Strikes Again is an expansive title, its structure is a little different from past installments in the franchise. This time around, the game is less about a sprawling open world and more about specific levels.

Similar to a title like Hotline Miami, Travis Strikes Again’s gameplay centers around linear areas known as Death Balls. These are essentially games for the Death Drive Mk II console that you’ll play as Travis, working as a game within a game.

You’ll lead Touchdown through these games in order to solve a mysterious storyline, one that we won’t spoil. One thing we can say is that each game features unique gameplay, design, and premises.

Don’t worry though, as Death Balls generally all revolve around the same hack and slash style you know and love from the series.

Answer: No. Gameplay exists in Death Balls, which are essentially games for the Death Drive Mk II console.