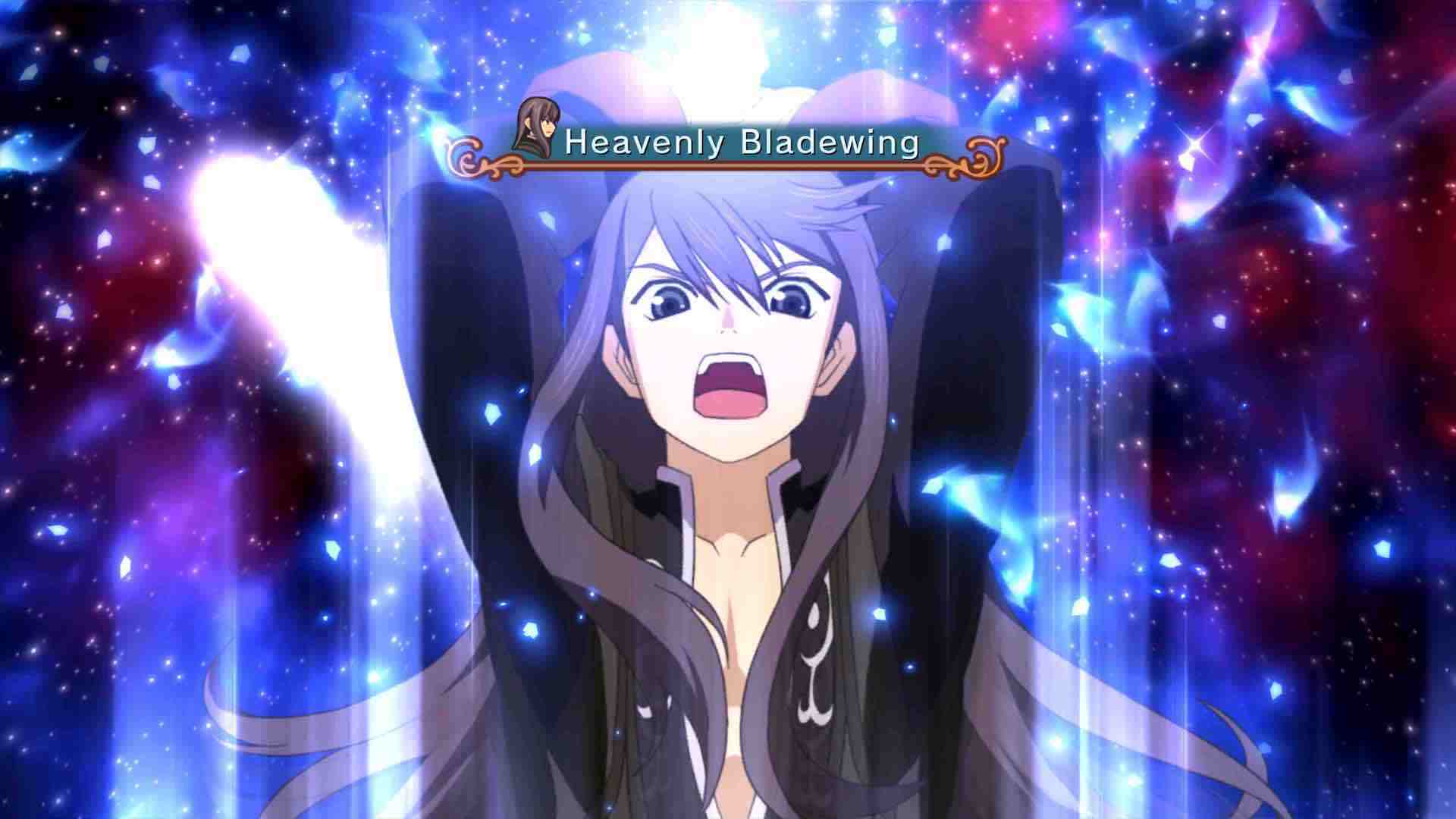 Tales of Vesperia Definitive Edition makes a lengthy JRPG even longer with loads of new content to dig into. If you’re familiar with the original game, you’ll know about the handful of Secret Missions the game has for boss battles, making things even more challenging. Here’s how to complete all Secret Missions in Tales of Vesperia Definitive Edition.

Completing Secret Missions can net you some valuable rewards, and each one also nabs you a trophy/achievement as well.

We’ll list off each of the Secret Missions in the order that they appear and what boss it’s for. Keep in mind that simply by knowing bosses further in the game you may be opening yourself up to spoilers.

How to Retry Secret Missions

In the original version of Tales of Vesperia there was, sadly, no way to redo boss battles and try Secret Missions again. Luckily, that’s one of the best changes the Definitive Edition brings to the table.

Later in the third story arc, you’ll reach Nam Cobana Island, a place filled with little mini-games and fun things to do. By talking to the cow kid in the upper right corner of the outdoor area, you can retry any boss battle from the game.

The catch, of course, is that you’ll need 300 chips (Nam Cobanda chips not gald) in order to retry a battle. This applies to every time you retry one. It’s a bit of a steep price, but at least you’ll have a way to mop up any secret missions you might have missed.

That’s how to complete all secret missions in Tales of Vesperia Definitive Edition. Make sure to search Twinfinite for more tips and tricks on Tales of Vesperia, like how to change your party avatar. You can also take a look at our review, to see why we call it a JRPG classic.