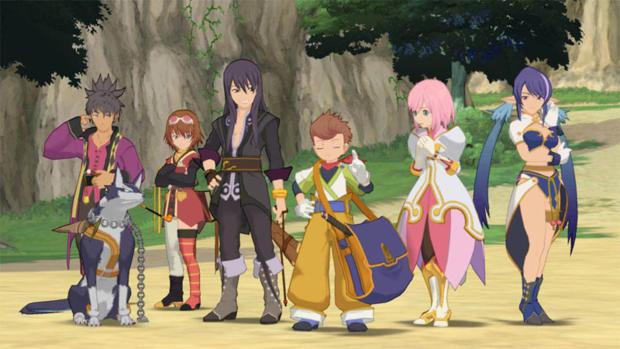 Tales games are well known for their diverse selection of party members, and Tales of Vesperia, especially, has a pretty fantastic ensemble cast. The Definitive Edition even adds two new party members, among other things, making Flynn Scifo a permanent member and adding on a brand new one named Patty Fleur. Here’s the best party setup in Tales of Vesperia Definitive Edition.

Before we go any further, it should be said that you can realistically play Tales of Vesperia with any party setup you want. None of the characters in the game are bad, per se, and with so many different characters there are a lot of combinations you can make, let alone the fact that you can control any character directly.

However, there are a few options that stand out as better than the others, and we’ll go over which members should always feature into your strategy.

Benefits of Other Party Members

Although the party listed above is the one we recommend, we’ll help go over the strengths of the other characters as well, in case you’re leaning toward using them.

Those are our picks for the best party setup in Tales of Vesperia Definitive Edition. If you have any other setups you feel strongly about, feel free to drop them in the comments down below.

For more tips and guides on Tales of Vesperia, make sure to search Twinfinite. You can also take a look at our review of the Definitive Edition and see why we consider it a JRPG classic, or our massive ranking of the entire Tales series.