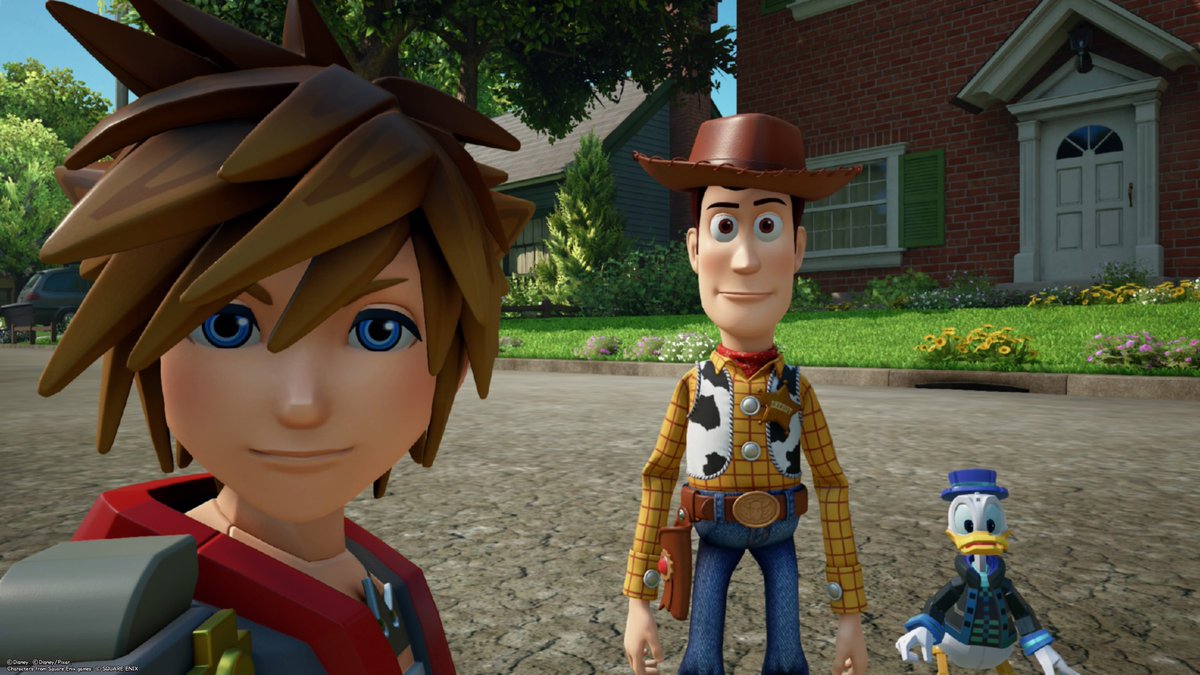 Is There Splitscreen Co-Op Multiplayer in Kingdom Hearts 3?

Although you play as Sora in each of the games, you’re usually accompanied by a whole host of other characters, whether they be Goofy and Donald Duck, or the guys from the Disney world you’re exploring.

It’d be great, therefore, if one of your friends or family members could jump on to play as one of your accompanying heroes, taking on the Heartless together and performing extravagant moves with each other’s help, especially if they could take over that troublemaker Donald Duck.

Unfortunately, just as has been the case for the rest of the series, the new entry doesn’t feature multiplayer of any kind, so you cannot jump on for a round of splitscreen co-op with anyone at all.

Since the series has no history of multiplayer being included, it’s very unlikely that you’ll see it added to the game at any point. Of course, you can never say never, but I wouldn’t hold your breath.

If, by some miracle, it’s added into the game in the future, we’ll be sure to let you know. It’ll likely have to be no more than an entry for your Kingdom Hearts 4 wish list.

That’s everything there is to know about splitscreen co-op multiplayer in Kingdom Hearts 3. Sorry to be the bearer of bad news, but at least you have your answer.

For more tips and tricks on the game, be sure to check out our Kingdom Hearts 3 wiki guide.

Question: Is there splitscreen co-op multiplayer in Kingdom Hearts 3?

Answer: No, there is no multiplayer of any kind, just has been the case in the rest of the series.