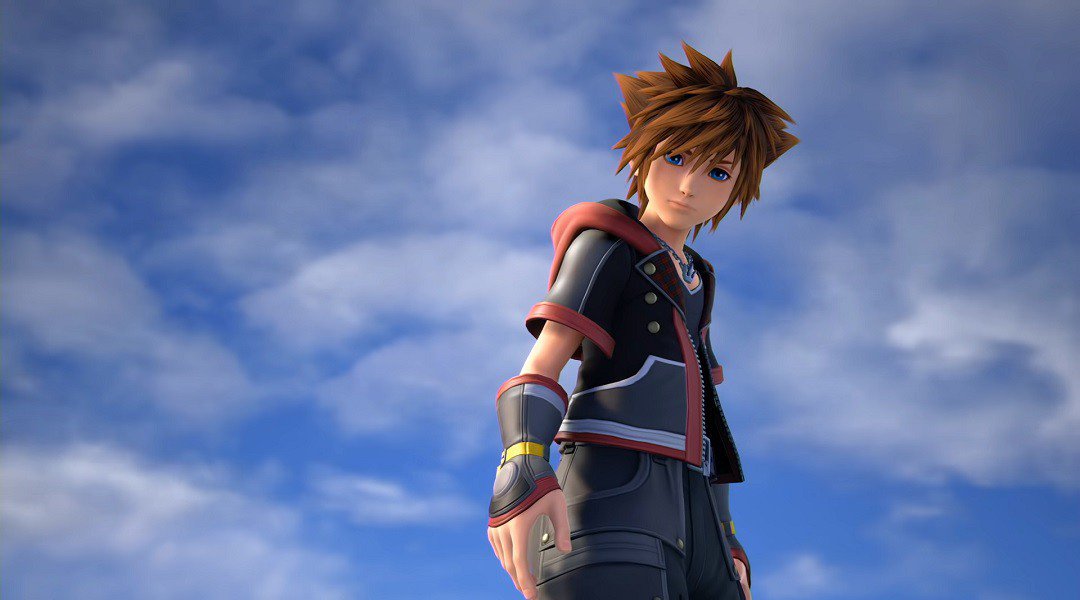 After a long wait, Kingdom Hearts 3 is finally available to the public. In this game, you’ll be able to upgrade your Keyblades with key items, such as Fluorite. Here’s how you can get Fluorite and use them in Kingdom Hearts 3.

Getting Fluorite in Kingdom Hearts 3

Thankfully, Fluorite isn’t terribly difficult to get in this game. After clearing Twilight Town at the beginning of the game, you’ll be able to return to Olympus and hunt down some treasure chests that contain them.

In addition to that, they can also be farmed by shooting asteroids in space from your Gummi Ship. While traveling to either Toy Box or the Kingdom of Corona, you’ll be able to shoot asteroids for a chance to get some Fluorite along the way, so this can be a pretty good way to farm if you wish to do so.

However, if you can afford to wait a little, after clearing your first few worlds in Kingdom Hearts 3, you’ll be able to start buying them from the Moogle Shop near save points.

They aren’t terribly expensive as well, and will only set you back by around 500 Munny. So if you’ve got the cash and you’re willing to wait, just buy them from the Moogle Shop once they’re available.

In order to use Fluorite to upgrade your Keyblade, you need access to a Moogle Shop. Just talk to the Moogle, select Workshop, then select Keyblade Forge.

From here, you can exchange various items and resources to power up your Keyblade. Fluorite isn’t the only upgrade material in the game though, so you will eventually have to farm up other items as well.

That’s all you need to know about how to get Fluorite and what it’s for in Kingdom Hearts 3. Be sure to check our guide wiki for more tips and information on the game.

Question: How do you get Fluorite and what is it for in Kingdom Hearts 3?

Answer: They’re found in several chests in Olympus, and can be farmed by shooting asteroids from the Gummi Ship. They can also be bought from the Moogle Shop a little later in the game. They’re used to upgrade your Keyblade.