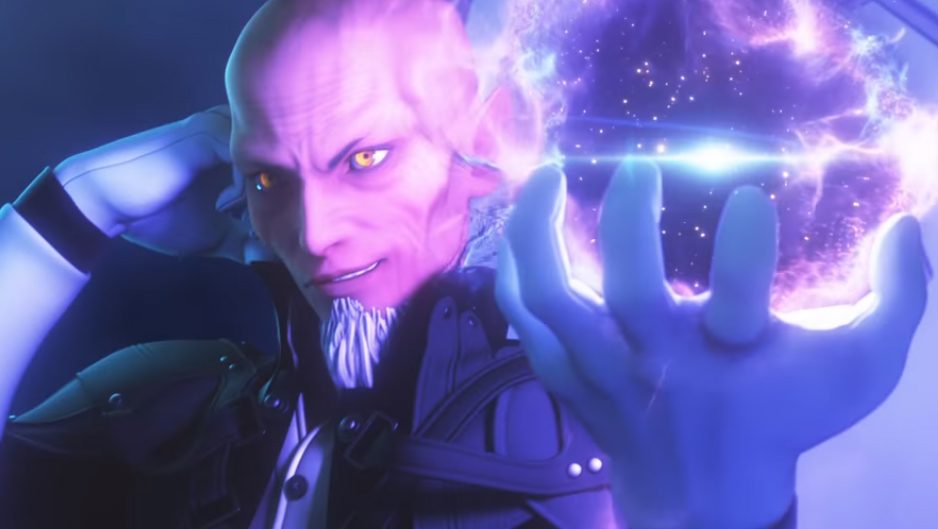 Kingdom Hearts’ massive, complex story is part of why fans love the series so much, and Kingdom Hearts 3 sees the culmination of a ton of different plot lines. With the climactic battle between light and dark happening, you’ll no doubt be wondering just who the 13 Seekers of Darkness (True Organization XIII) are in Kingdom Hearts 3.

*Spoiler Warning* While we won’t be describing endgame story beats, knowing some of the members of the thirteen will spoil minor elements of Kingdom Hearts 3.

Throughout the last few Kingdom Hearts games, we constantly hear about the battle between the 7 Guardians of Light and the 13 Seekers of Darkness.

Xehanort is slowly building his forces in preparation for the final battle to bring about a new Keyblade War, and throughout KH3 you’ll have to contend with the seekers, also know as the True Organization XIII.

Leading up to the new game we knew most of the members, but a few were still shrouded in mystery. If you want to know everyone, however, here they are.

Most of the True Organization XIII is made up of different version of Xehanort himself, brought forward through time to do battle.

You have Xehanort himself, his Heartless Ansem, and his Nobody Xemnas. Young Xehanort is an adolescent version of the character, given the task of collecting different versions of himself throughout time.

Meanwhile, Terra-Xehanort is when the villain possessed Terra at the end of Birth By Sleep, then moves through time. Likewise, Dark Riku is Riku from the end of the first Kingdom Hearts, when he was possessed by Ansem.

The other members should be familiar to fans as members of the original Organization XIII, and Vanitas, the dark half of Ventus.

You’ll have to do battle with each and every one of the Seekers of Darkness, at some point or another.

That’s all you need to know about who the 13 Seekers of Darkness are in Kingdom Hearts 3. For even more tips and guides make sure to search Twinfinite or check out our expansive Kingdom Hearts 3 wiki.

Question: Who are the 13 Seekers of Darkness in Kingdom Hearts 3?