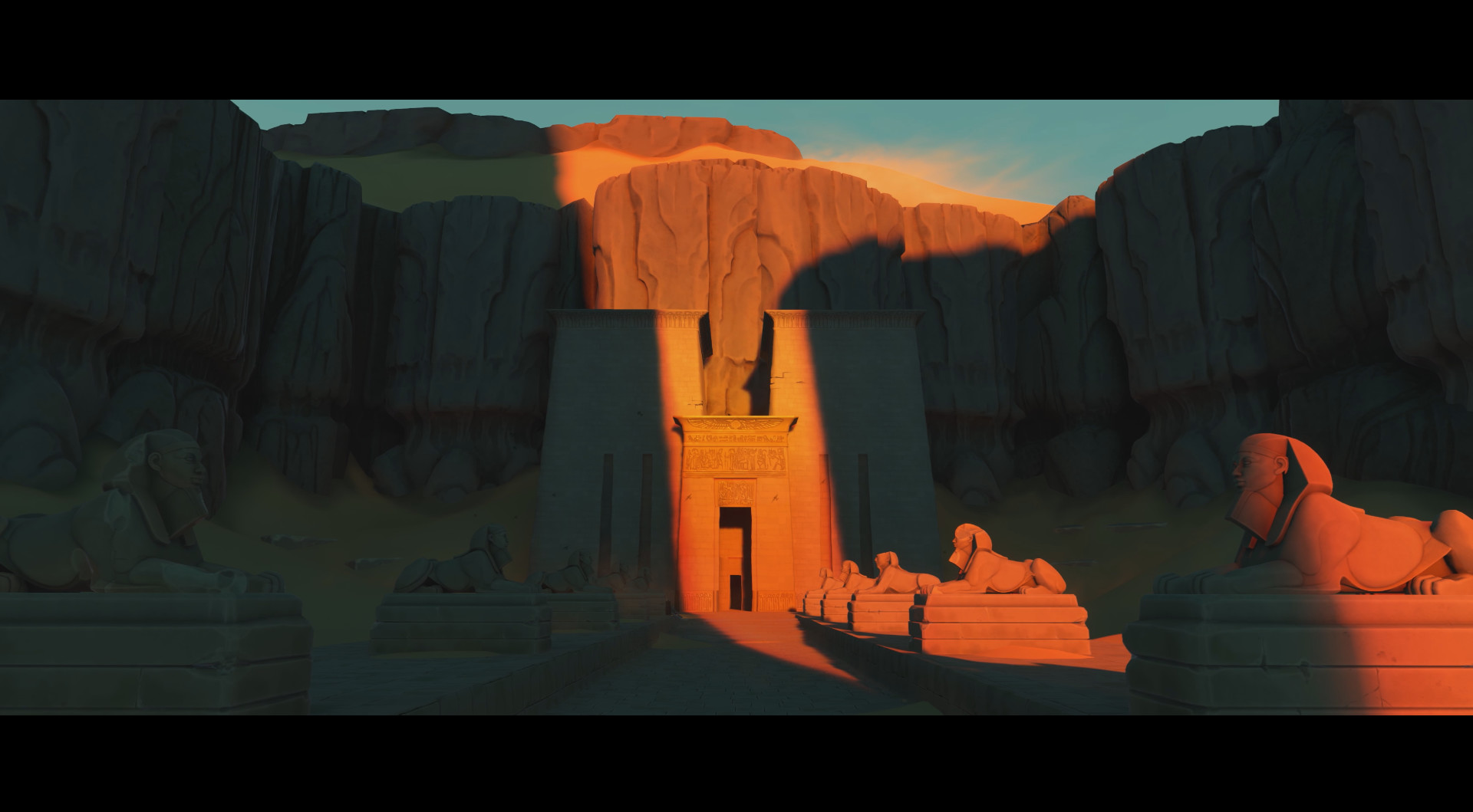 In the Valley of Gods on Nintendo Switch?

Campto Santo’s Firewatch earned critical acclaim for its thrilling story and gorgeous stylized graphics, so it’s little wonder that its next project is hotly anticipated. But is In the Valley of Gods coming to Nintendo Switch? Here’s what you need to know.

Following Firewatch’s recent launch on Nintendo hardware, many avid Switch players would likely have hoped that In the Valley of Gods would follow suit. Unfortunately, that isn’t the case. We’re sorry to say that the game is not scheduled to launch on Switch.

In the Valley of Gods is so far scheduled for a 2019 launch on PC, macOS, and Linux only, having originally been a PS4 exclusive. The game is now being funded by Valve after the publisher acquired Campo Santo in April of 2018.

You can read more about their decision to join the publishing giant here, where it is explained that all twelve developers at the studio felt Valve’s vision for gaming was in-line with their own.

Of course, just like Firewatch, it’s entirely possible that Campo Santo could bring In the Valley of Gods to other systems at a later date. It will likely depend on the developer’s contractual arrangement with Valve.

It will probably also largely depend on how well the game is received and how many units it ships as to whether the developer considers a port financially viable.

If there is any further change in listed platforms for the game, we’ll be sure to update this post.

That is all the information we have about whether In the Valley of Gods is coming to Nintendo Switch. For more useful news and guides on the game, be sure to search Twinfinite.

Question: Is In the Valley of Gods coming to Nintendo Switch?

Answer: No, the Valve-funded game is only scheduled for launch on PC, macOS, and Linux. That’s not the say that it might not eventually show up on Nintendo’s portable console, though!