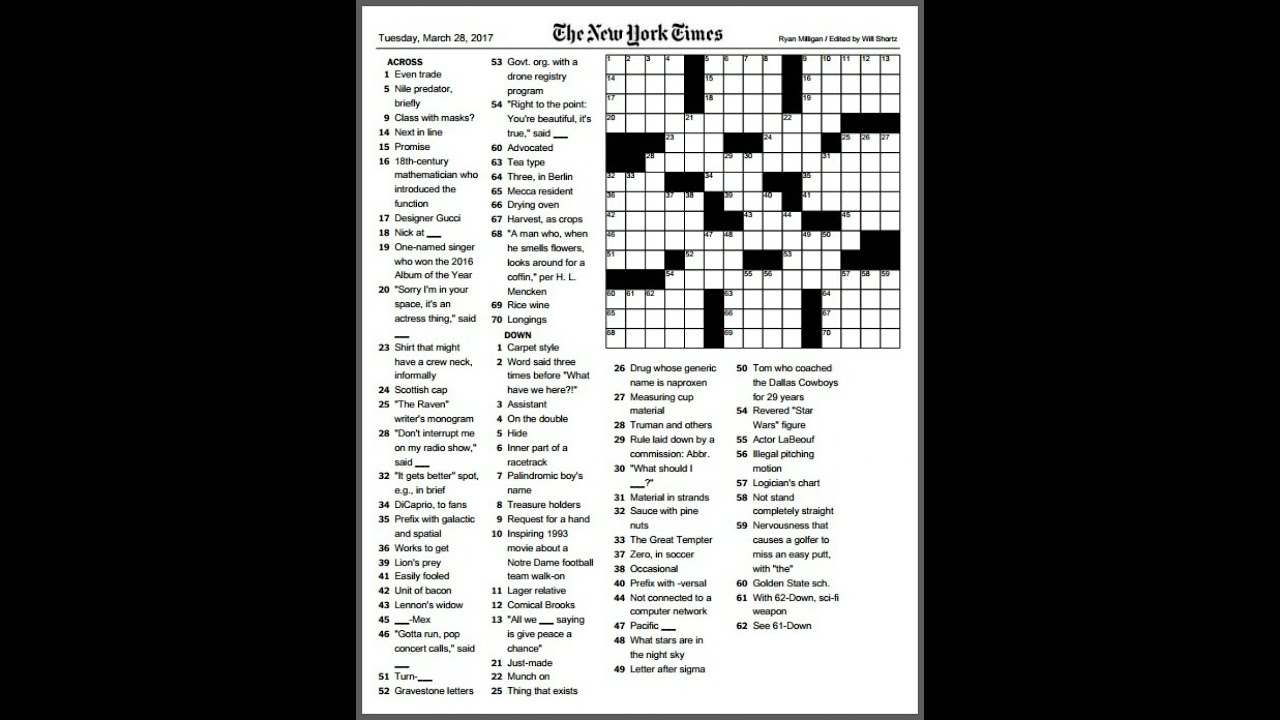 Elbows on the Table Crossword Answer

Even veteran crossword players will have difficulty with some clues though, as they can be obscure and mean multiple different things. Here are some of the most common answers for the Elbows on the Table hint in crossword puzzles.

Crossword puzzles are one of the best ways to start your day. Whether it is the Washington Post, LA Times, USA Today or New York Times, opening up the paper and waking up your brain with some word trivia is always fun.

Elbows on the Table is one of the more obscure crossword source clues I’ve found in recent memory, as most of the answers aren’t what you’d think. These are a few of the most common answers:

Don’t Put Your Elbows on the Table

As children, many grow up with a set of common rules and guidelines to follow in order to be polite. Keeping your elbows off the table is one of the most routine bits of etiquette any kid learns.

NoNo and Fauxpas are both ways to describe doing something that you shouldn’t. In this case, placing your elbows on the table is what they mean.

While this feels like it would be the most common pair of answers, they are actually behind the two following responses for crosswords.

With eight and five letters respectively, Macaroni and Pasta are the two most common answers to the hint of Elbows on the Table. These are both ways to describe forms of spaghetti, with elbow noodles being a shape made in either description.

Why they would be picked for this specific answer likely just refers to the fact that they are placed on the table when eaten.

That is everything you need to know about how to solve the Elbows on the Table crossword answer. For other helpful guides and information be sure to check back to Twinfinite.