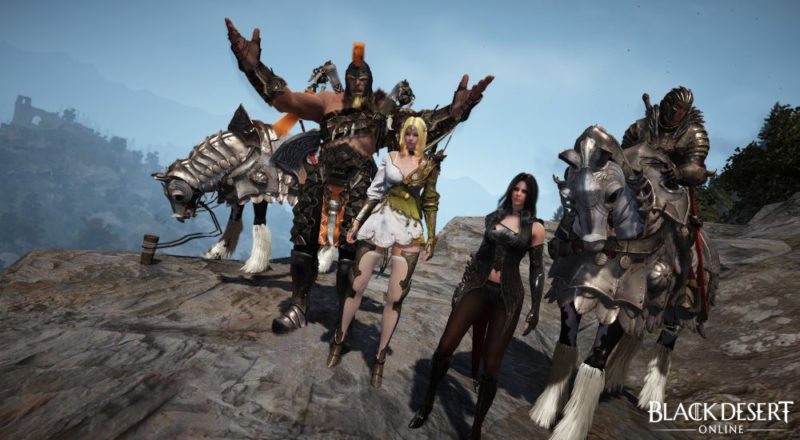 When Black Desert Online is Releasing on Xbox One

Black Desert Online has asserted itself as one of the most popular MMORPGs out there, and now it’s on its way to Xbox One. That has plenty of folks excited, so if you’re after the Black Desert Online Xbox One release date, we’ve got you covered.

Korean developer Pearl Abyss’ Black Desert Online will release on Xbox One March 4, 2019. The game is available as a physical or digital version and runs at 4K UHD on the Xbox One X.

If you’re wondering, the game has actually been out on PC for nearly three years. Originally, it was designed exclusively for PC hardware, and so it has taken quite some time for the developers to hone the experience for console.

But the port is finally ready and looks every bit as stunning on the Xbox One. This really is a gorgeous MMORPG that raises the bar for the genre both in terms of aesthetic and design and in its sophisticated combat system.

In a saturated genre, Black Desert Online has risen to the top of the pile on the merit of its exceptional quality.

It’s also looking to capture a completely different market of players when it arrives on console with its new battle royale mode. Because you know, everything needs a battle royale mode now these days, even MMORPGs.

Thankfully, you will not have long to wait for the Xbox One version of the game’s release date, as it’s on track to meet its Q1 2019 launch window, now only months away.

For more information on the game, be sure to search Twinfinite, and we’ll have further coverage for the upcoming Xbox One version as we get closer to its launch date.

Question: When is Black Desert Online releasing on Xbox One?