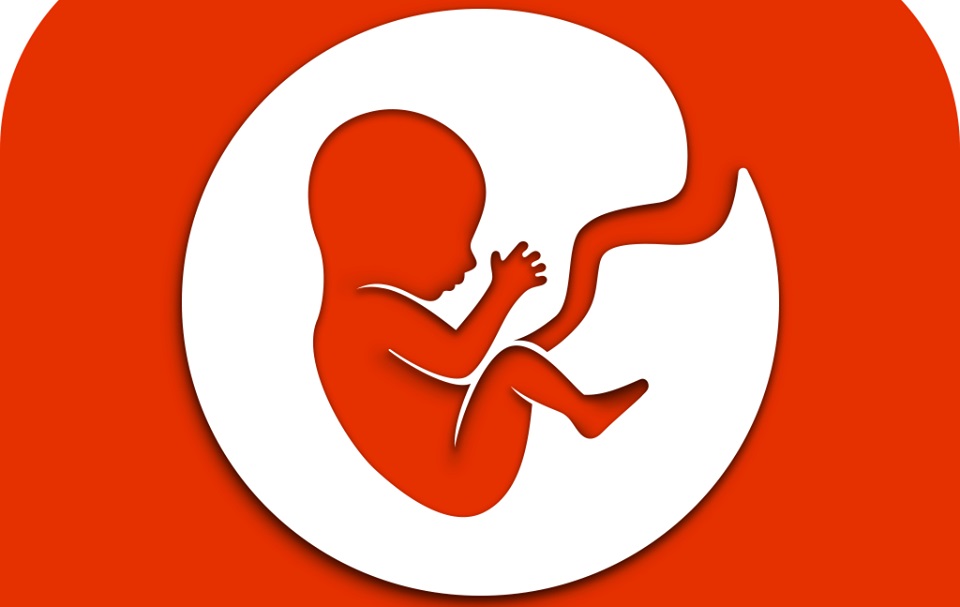 Bitlife: How to Escape Prison in Bitlife

Bitlife is a life simulation game where you can take control of someone else’s fate from start to finish. And like most normal people, you’ll end up committing plenty of crime, which in turn means you’ll need to master prison escapes. Here’s how to escape prison in Bitlife.

Every activity in Bitlife is presented differently, and in the case of escaping prison, it’s basically a puzzle game reminiscent of Pacman. The idea here to evade the policeman, hiding where necessary, and making it to the other side of the map without being caught.

The trouble is, the policeman moves quicker than you. For every one move you make, the policeman will make two. So escaping their clutches is a lot easier said than done.

What you’ll want to do is lure the policeman to a corner of the map that he can’t freely move around and use his speed advantage. You’ll note that there are corridors, represented by black lines along the grid.

Some of these are likely to be dead ends in Bitlife, or at least will funnel the policeman down a path that is too narrow for him to move quickly.

You’ll need to push him down one of these paths and then reverse your course and outrun him toward the exit.

Unfortunately, it really is just a case of trial and error, since the prison maps aren’t the same. Each level is progressively harder, and it becomes a bit like a game of chess as you try and predict the policeman’s move. It’s entertaining but undoubtedly tricky.

Just keep in mind that the ultimate goal is to try and get the policeman stuck or caught up in an area that he isn’t able to maneuver easily. Sometimes the solution in Bitlife will be obvious, while other times you’ll have to play a long game of cat and mouse to make your escape.

One thing to keep in mind is that the policeman’s vision is limited; he only sees horizontally and vertically along the grids. So if you keep your moves in a diagonal line then he’ll be confused as to your location.

That’s all the tips and information we have about how to escape prison in Bitlife. For more useful guides on the game, be sure to search Twinfinite.

Question: How do you escape from prison in Bitlife?

Answer: You’ll need to lure the policeman into areas he can’t freely chase you from. Try and trap him in the corridors and rooms represented by the black lines on the grid. Remember, he can’t see in diagonal lines.