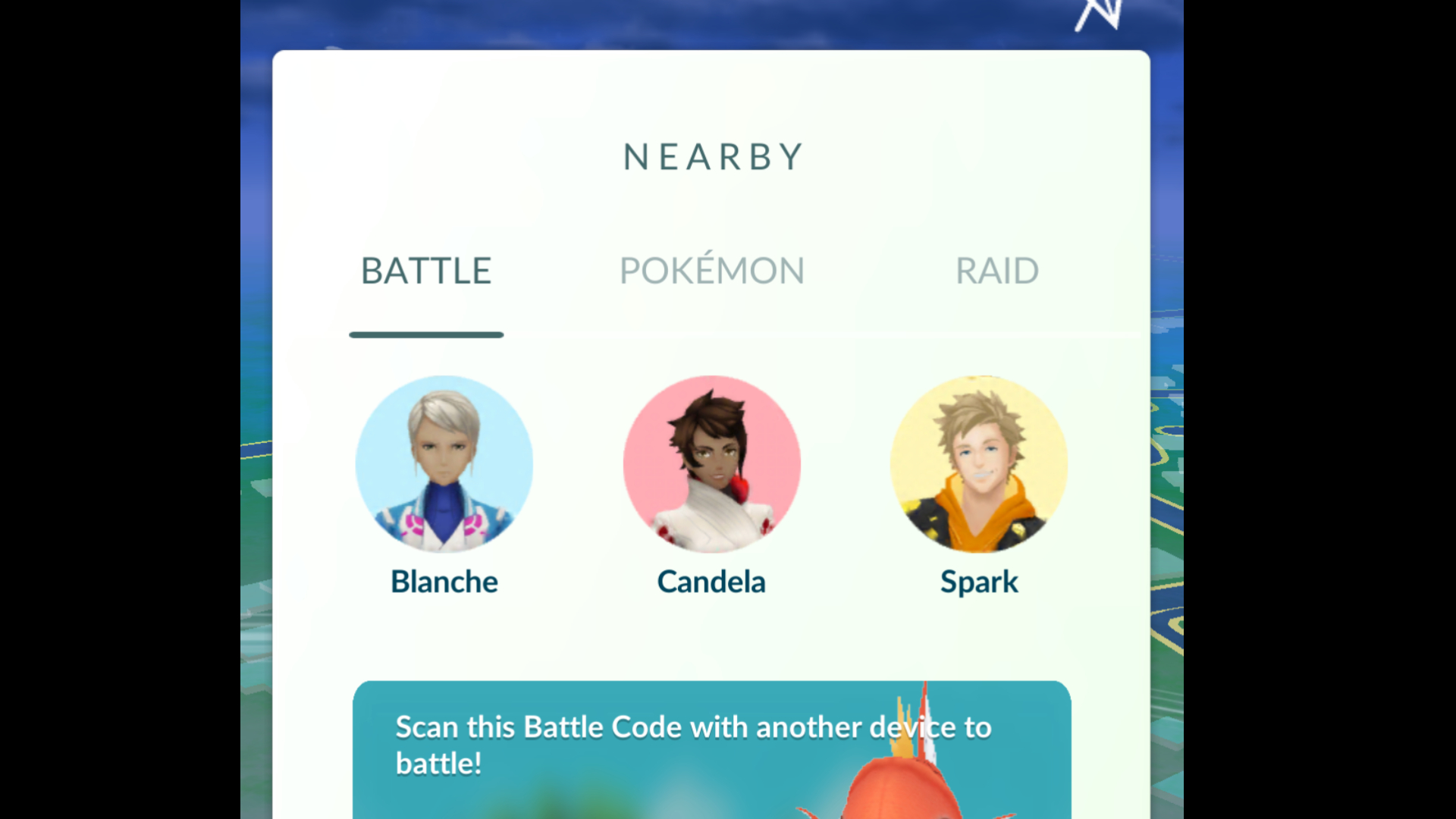 How to Train in Pokemon GO

The battle system in Pokemon GO has seen quite a few changes over the years. With PvP recently being added, it’ll be helpful to know how to train your squad. Here’s everything you need to know about how to train in Pokemon GO.

You also needed to train to work towards a specific trainer badge. However, when everything changed and Raids were added, that feature was removed from the game.

Now that PvP has arrived, you can only train in the sense that you can battle against Team Leaders to get some more experience with the battle system, without losing or gaining anything tangible.

To battle against a team leader in Pokemon GO, you need to follow these steps in-game.

You don’t get awarded with any items for winning a battle against a Leader, as you would if you fought another player, but they’re fun nonetheless.

That’s everything you need to know about how to train in Pokemon GO. For more tips and tricks on the game, check out our Pokemon GO wiki guide.

Question: How do you train in Pokemon GO?

Answer: You can’t do so with gyms anymore, but you can test your skills by battling the team leaders.