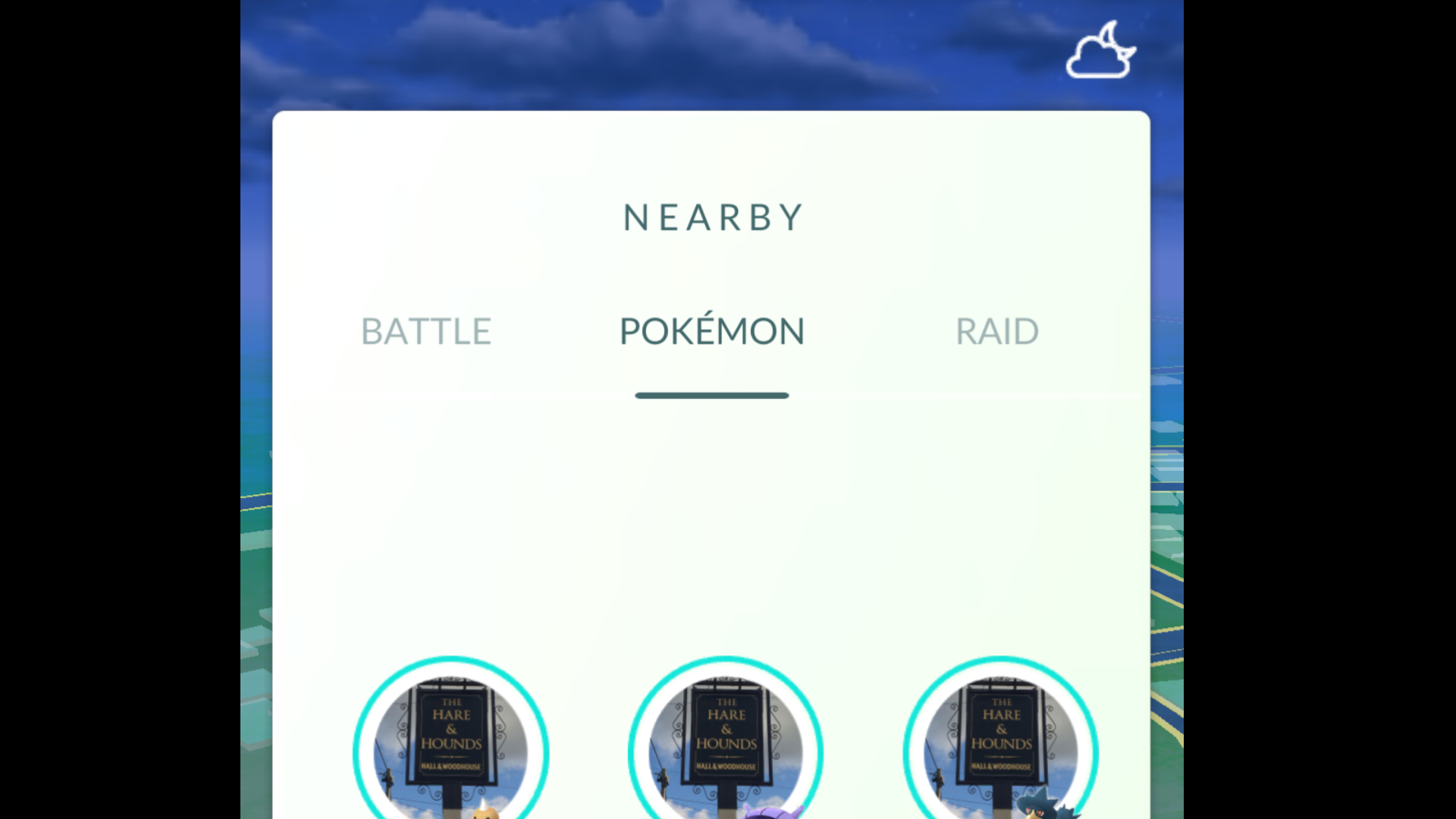 One of the most sought after features has finally been added to Pokemon GO. PvP Trainer Battles can now be played. So that you can get all of the rewards on offer, here’s everything there is to know about how to Trainer Battle with friends and other players in Pokemon GO.

How to Trainer Battle Other Players

Jumping in to fight with your friends or other players you meet out in the wild is pretty easy. All you need to do is follow these steps from your device.

How to Trainer Battle with Friends

You are also able to Trainer Battle against any of you Ultra or Best Friends in Pokemon GO (the third and fourth level). To do that:

When you’ve set up a Trainer Battle in Pokemon GO PvP, there are three leagues that you can choose from, each of which require Pokemon with different CP. They are:

Pokemon GO PvP Trainer Battles work in a similar way to standard Raids or Gym Battles. Your Pokemon have Fast and Charged Moves, but the action is a little slower than usual, with the action pausing for a couple of seconds when the later are is used.

You can also choose to use a Protect Shield move against Charged Moves. You can only use them a few times in each fight, but they block all damage. This replaces the standard dodge of Gym Battles.

You’ll definitely want to start battling your friends because winning could grant you with another Sinnoh Stone or two to help you complete your Gen 4 Pokedex.

That’s all there is to know about how to Trainer Battle with friends and other players in Pokemon GO. For more tips and tricks on the game, check out our Pokemon GO wiki guide.