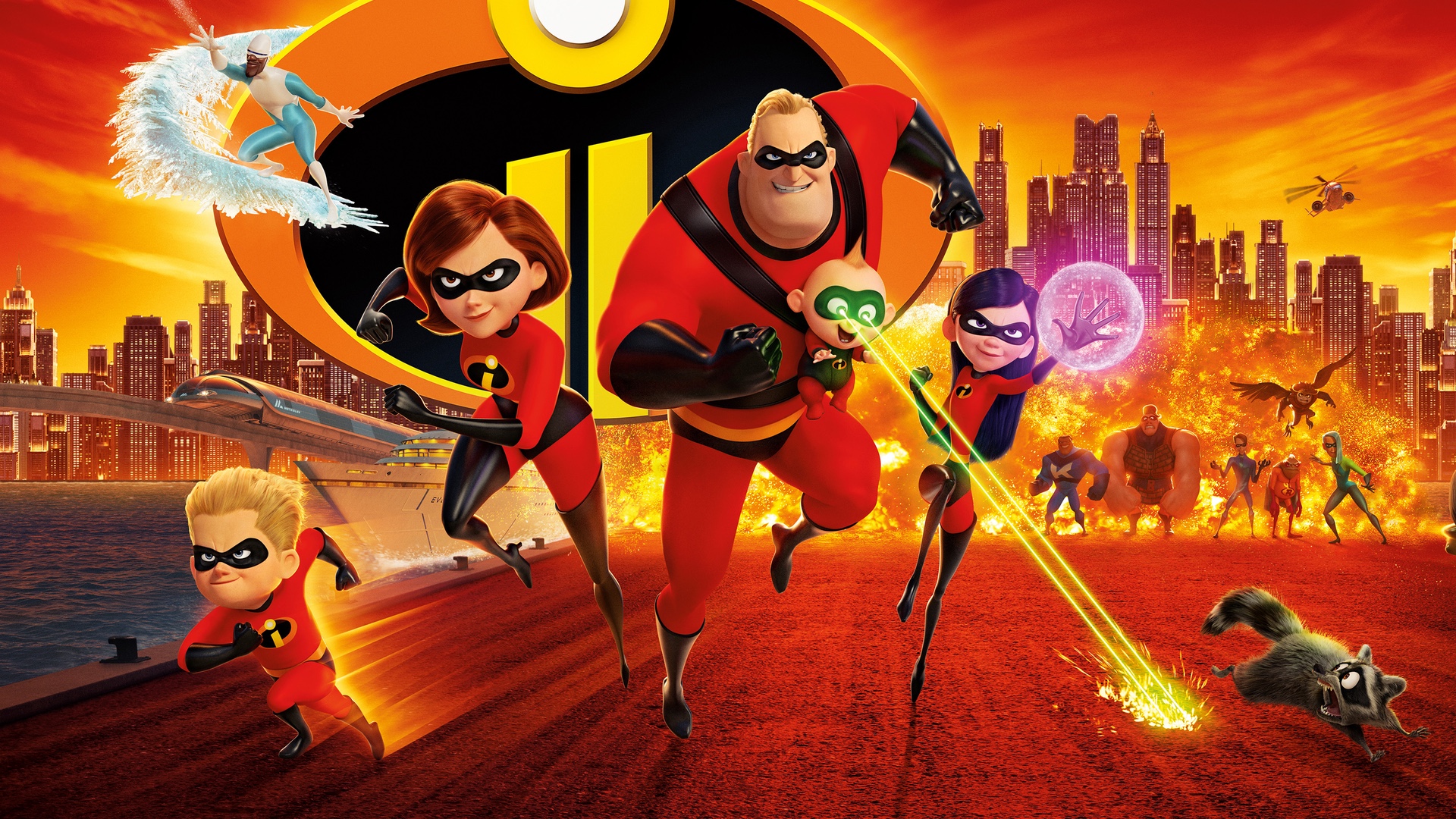 Every New Show Coming to Netflix in January 2019

January marks the start of a new year, and also another month of new Netflix shows. The streaming service is updated with a ton of programs you can watch to kick off 2019. Here’s every new show coming to Netflix in January 2019.

Those looking for some good adventure flicks on Netflix can tune into the Indiana Jones saga, including Kingdom of the Crystal Skull, Last Crusade, Raiders of the Lost Ark, and the Temple of Doom. January also marks the release of the highly anticipated third season of A Series of Unfortunate Events along with the Star Wars spin-off, Solo: A Star Wars Story.

There’s plenty of superhero action going around with The Dark Knight and Ant-Man and the Wasp, which is something to look forward to if you’re planning on watching the next Avengers film. And, of course, The Incredibles 2 will also join Netflix by the end of January.

All that said, here are all of the new shows coming to Netflix this January 2019:

That’s everything you need to know about all of the new Netflix shows coming this January 2019. For more on your favorite films, make sure to search for Twinfinite.