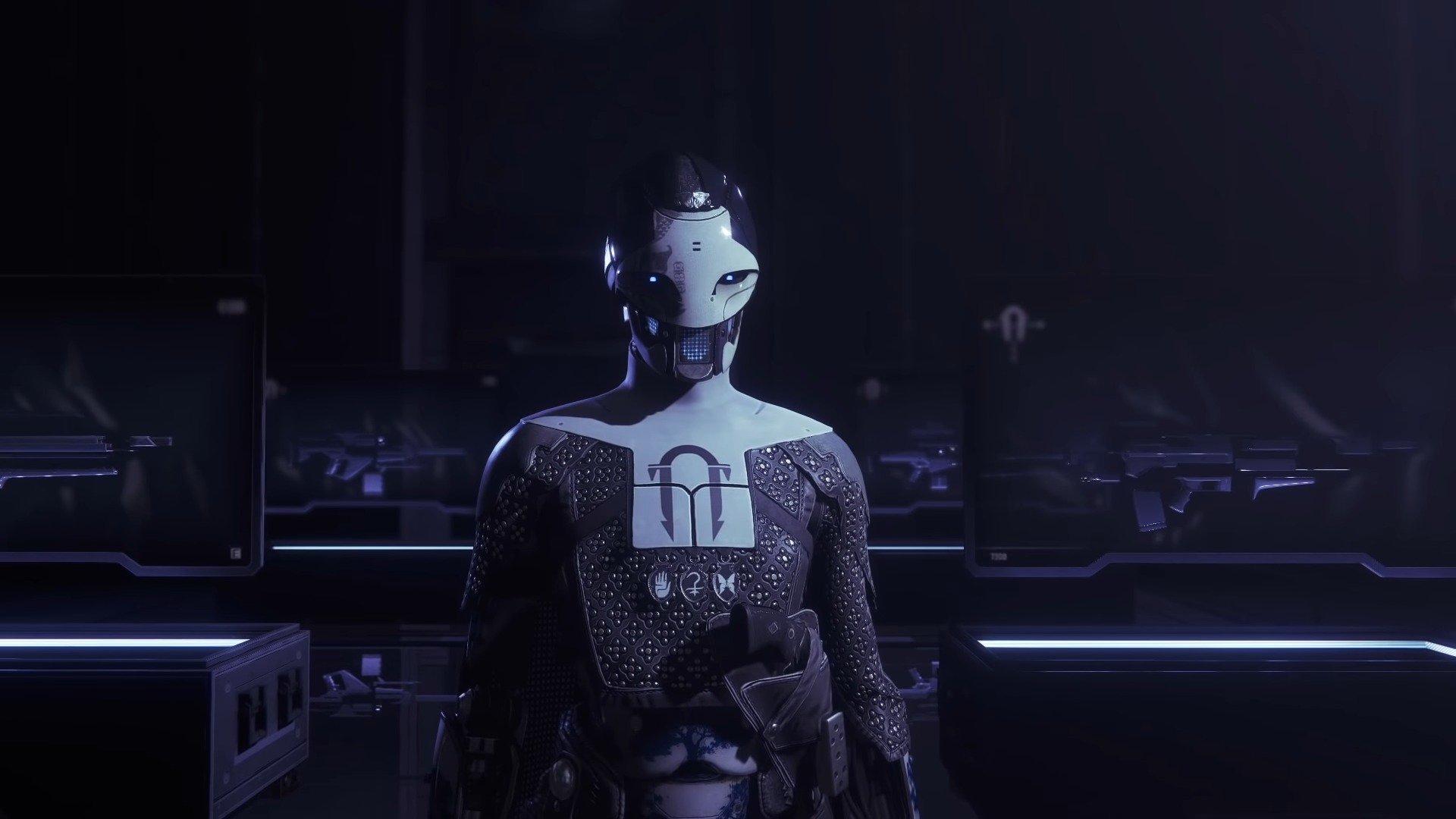 Where Ada-1’s Location is in Destiny 2

Here is everything you need to know about where Ada-1’s location is in Destiny 2.

Black Forge introduces plenty of cool new weapons, armor, and missions to Destiny 2, adding plenty of content to please players. But while the loot is alluring, the add-ons most interesting addition comes via its leader, the Exo known as Ada-1.

Born during the Golden Age, Ada-1 was previously a Human called Adelaide Meyrin, the daughter of Black Armory leader Henrietta Meyrin. After being gravely wounded during the collapse, Adelaide’s consciousness was placed inside of an Exo frame.

While this saved Adelaide’s life, she took up the new name of Ada-1. After Proto-Warlords killed her mother and the rest of the Black Armory, the new Exo took up her mother’s former mantle, leading the division ever since.

As a result of this, Ada-1 is hostile to Light users, including your Guardian in Destiny 2. Even though she’ll greet you coldly, she’s definitely someone you want to make an ally of as soon as possible.

In order to find her, you’ll have to gain access to the Black Armory from Spider on The Tangled Shore. Once you do, simply head to the Tower.

With the pass, a new section of the Tower called the Annex is now available. Keen players who did the “floor is lava” challenge before the DLC’s release will remember this location, as they were given a sneak peek into the Armory.

All you have to do is head to the Bazaar and follow the set of stairs that have now opened up near the Drifter. At the end of this path, you’ll find a door that will reveal the Black Armory and its Exo leader, along with a new destination point on the map at the Tower.

That is everything you need to know about where Ada-1’s location is in Destiny 2. For more information, be sure to check our wiki on Destiny 2 and the Forsaken expansion. Here are a few other guides you might want to check out while playing through Forsaken.

Question: Where Ada-1’s Location is in Destiny 2?

Answer: Ada-1 can be found in the Tower after getting an entrance card from Spider on The Tangled Shore. Once you get it, a new area, Annex is available.

Go into the Bazaar and through a new set of stairs next to the Drifter to find Ada-1 and the Black Armory.