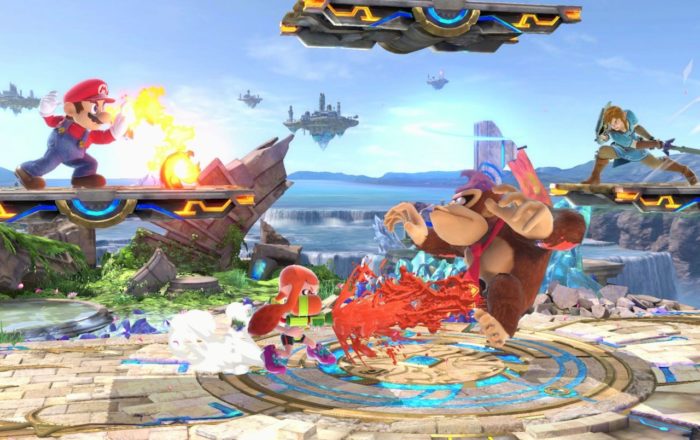 ALL OF THE NEW ITEMS IN SUPER SMASH BROS. ULTIMATE

Nintendo’s E3 presentation this year was chock-full of new information on Super Smash Bros. Ultimate; new characters, new items, and some quality of life improvements are making this new entry in the party fighting series look insanely fun. After watching the initial reveal and checking out the gameplay during Nintendo Treehouse, we’ve compiled a list of all of the new items in the game that have never been seen before in a Smash Bros. title. Just note that the game does not come out until Dec. 7, 2018, so we don’t know every new item just yet, but we will be sure to update this guide with all new items that grace the full release of Super Smash Bros. Ultimate.

We will continue to update this list as more new items are revealed for Super Smash Bros. Ultimate. You can keep checking out Twinfinite for more guides, wikis, and tutorials – we got you covered.