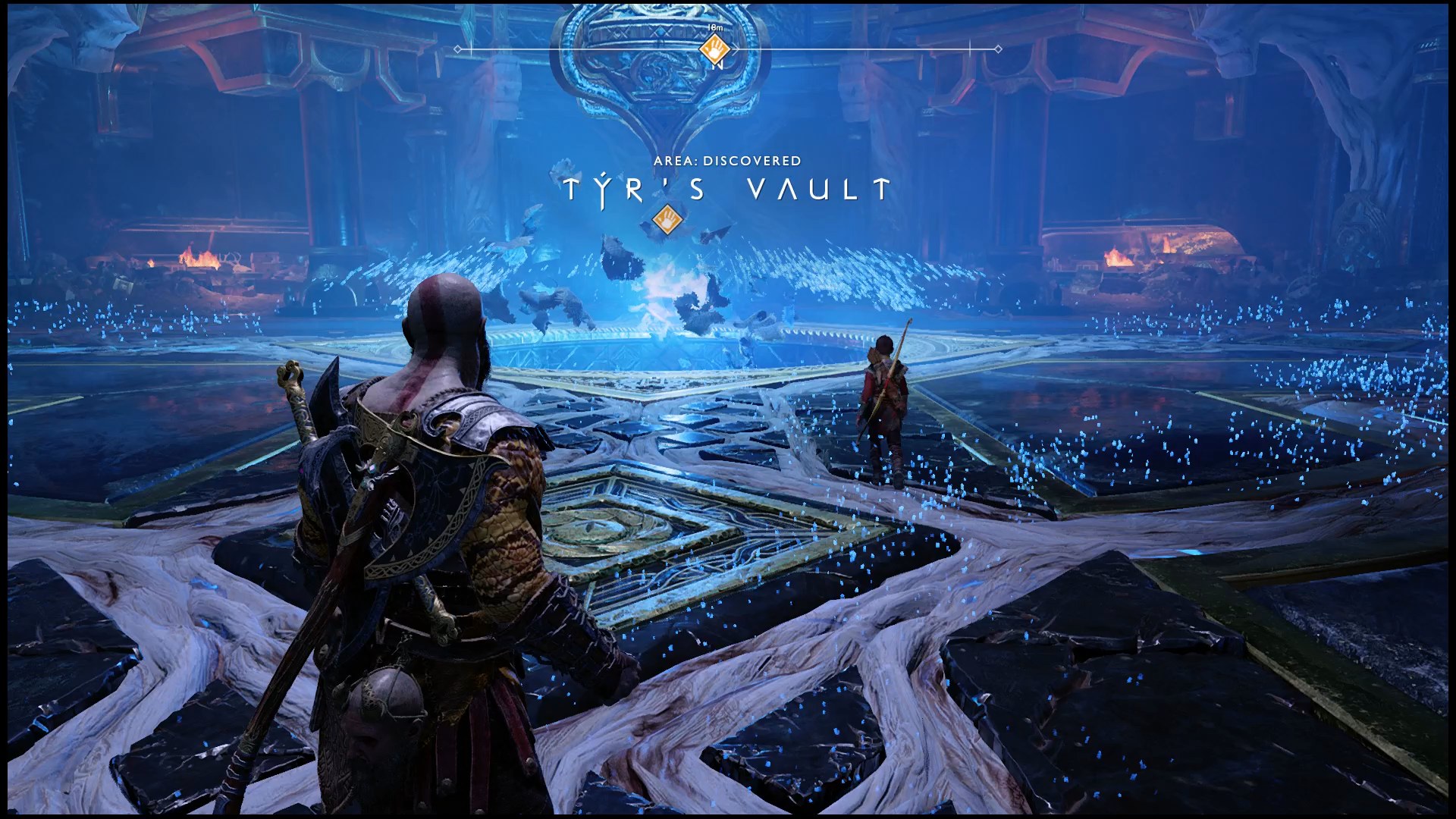 Here’s everything you need to know about how to solve Tyr’s Vault in God of War.

God of War is back with a new Nordic setting, an emphasis on story-telling, and plenty of deadly puzzles to solve. One such puzzle is that of Tyr’s Vault, which sees Kratos and Atreus encountering a giant spinning sphere of blue energy. In order to reach the rune-stone hidden within you must first follow these steps:

That’s all for how to solve Tyr’s Vault in God of War. If you need a visual aid, you can check out our video guide on the puzzle down below. For more tips and tricks check out our God of War wiki guide. We have plenty of other helpful info like the best skills to learn first, how to get Smoldering Embers, and how to open hidden chambers.