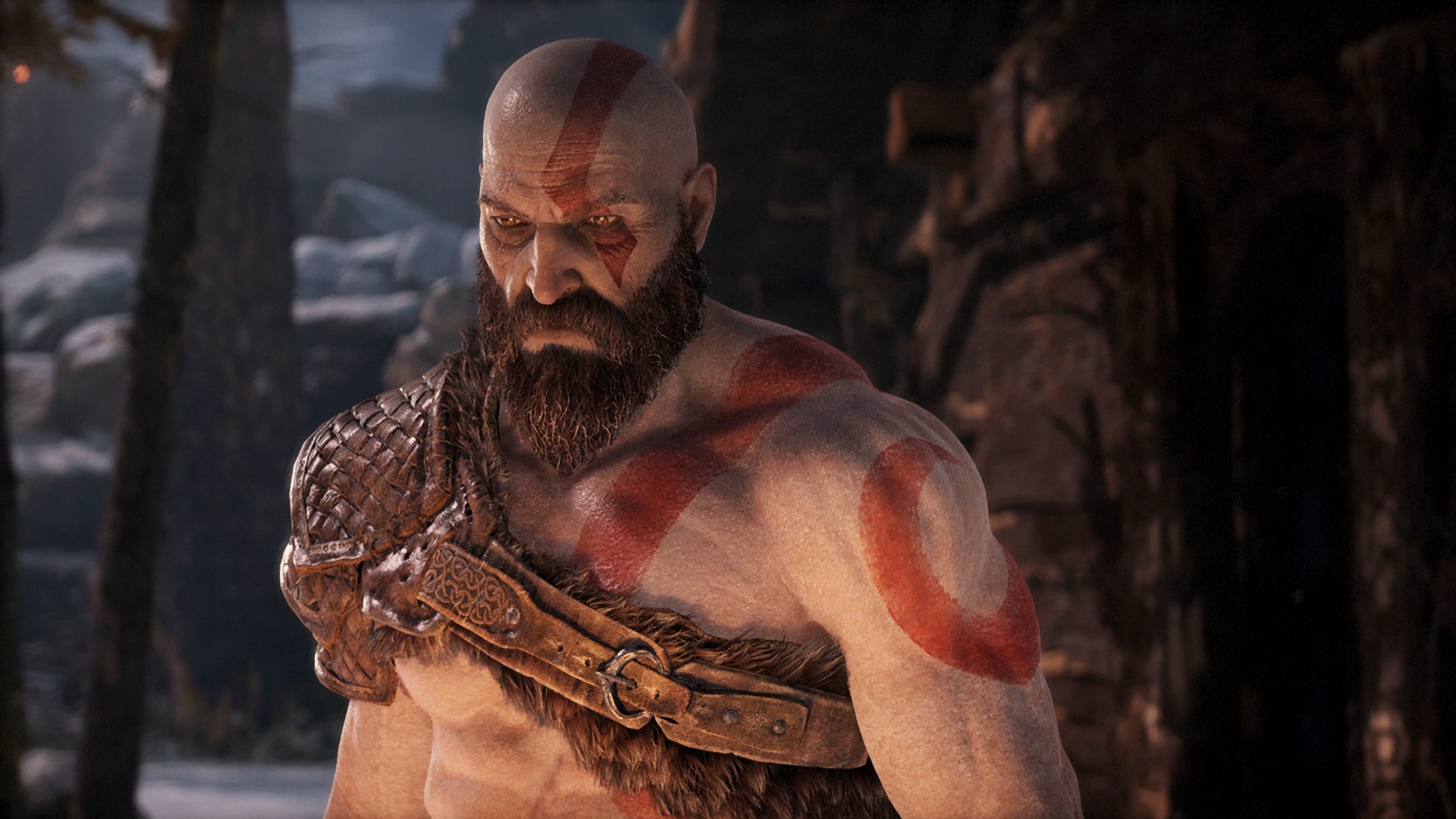 How to Break Enemy Guard in God of War

God of War sets itself apart from other games in the series with a new approach to combat. Besides just the over-the-shoulder third-person camera, there’s much more nuance and detail to the skills and abilities Kratos can call in battle. In addition to acclimatizing to the RPG mechanics, there are are several move sets you’ll need to master in order to overcome God of War’s tougher enemies. One of these is the ability to break enemy guard.

The ability to break enemy guard essentially opens up the enemy to attack, and it’s especially useful versus an opponent that hides behind a shield or armor set that prevents Kratos from getting a strike on target. You’ll need to purchase the ability from the Skills tab in the menu.

Once you purchase the skill, to break enemy guard, hit L1 twice on PlayStation or Q twice on PC when an enemy is hiding behind their shield. You’ll then see them stagger and drop their defense, giving you an opportune moment to pounce. This can take a few tries to nail down, but once you do, it’s an invaluable move to have in your arsenal.

That’s everything you’ll need to know about breaking guard in God of War. For more useful guides and information on the game, be sure to check out our ever-expanding wiki page.