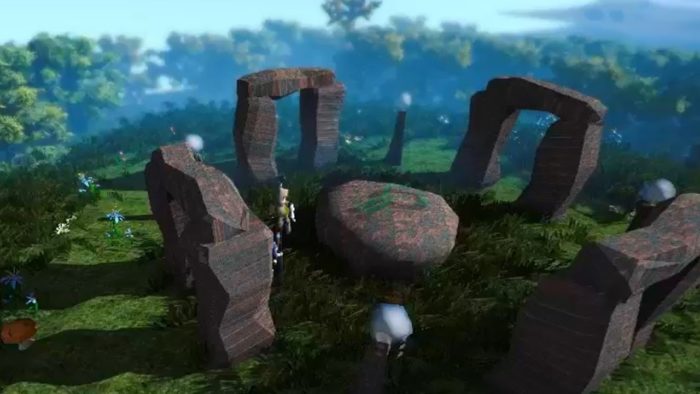 How many people play Runescape

Runescape is one of the oldest MMORPGs out there, having been available since all the way back in 2001. The game was at its peak in the mid-2000s, when there would always be at least 100,000 players online at any one time – often peaking around 250,000. Nowadays, due to the player-base moving on, the game doesn’t approach anywhere near these numbers.

That being said, the game is still an incredibly popular MMORPG, and the player count has been heavily bolstered thanks to the introduction of the OldSchool version a few years back – basically an iteration of the game as it was exactly in 2007. That version of the game is, by now, the more popular version of Runescape, but the updated game – now known as Runescape 3 – is still really popular.

This stat was obtained via MisplacedItems, which counts the number of active players every five minutes. It might not be 100% accurate, but it’s the closest thing we’ve got to an actual statistic with regards to how many people play the game.

For more on free-to-play titles, be sure to search for Twinfinite.

Comments
Continue Reading
Related Topics:Guide, how many, How Many people play runescape, how popular is runescape, player count, Runescape