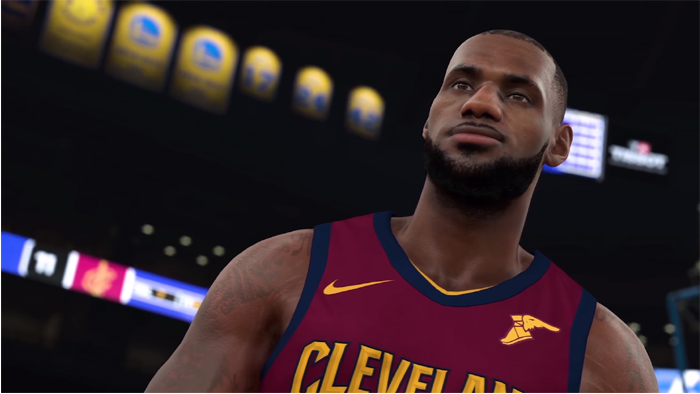 NBA 2K18 on the Nintendo Switch is feature-complete, carrying all content and game modes found on the PS4 and Xbox One. Apparently, this was not an easy job, necessitating 2K to have another team “dedicated only to doing the Switch version.”

Speaking to GameReactor, senior producer Rob Jones said porting the basketball game on Nintendo’s hybrid console was a “gargantuan task” and “would have been impossible” if developer Visual Concepts solely worked on the port. “So obviously we delivered a good experience,” said Jones. “It’s not the same exact graphics because the Switch can’t push them, you know, but the experience itself – you’re not missing out on anything from the Switch version [compared] to the main consoles version.”

Aside from the difference in graphical quality, the Switch will run on 30 frames-per second instead of 60. The face scan feature via the MyNBA2K18 companion app will also make its way to the Switch via an update sometime after the game’s launch. Nonetheless, it’s great to hear that the experience is identical and will also let Switch owners experience The Neighborhood, a huge social space that combines elements of MyCareer, MyPark, and Pro-AM.

So far, the Switch version seems to be the best platform to own if you want to play on the go. Previews for the NBA 2K18 Switch version have also been generally positive, impressing many that the main adjustment they had was playing on a smaller screen.

The digital version of NBA 2K18 on Switch will launch in September 19 alongside the PC, PS4, PS3, Switch, Xbox One, and Xbox 360 versions. The physical version on the Switch will launch sometime in Fall 2017. Pre-ordering the game will allow gamers to start playing as early as September 15. A demo is also available on PS4 and Xbox One, allowing players to experience the first few moments of MyCareer.