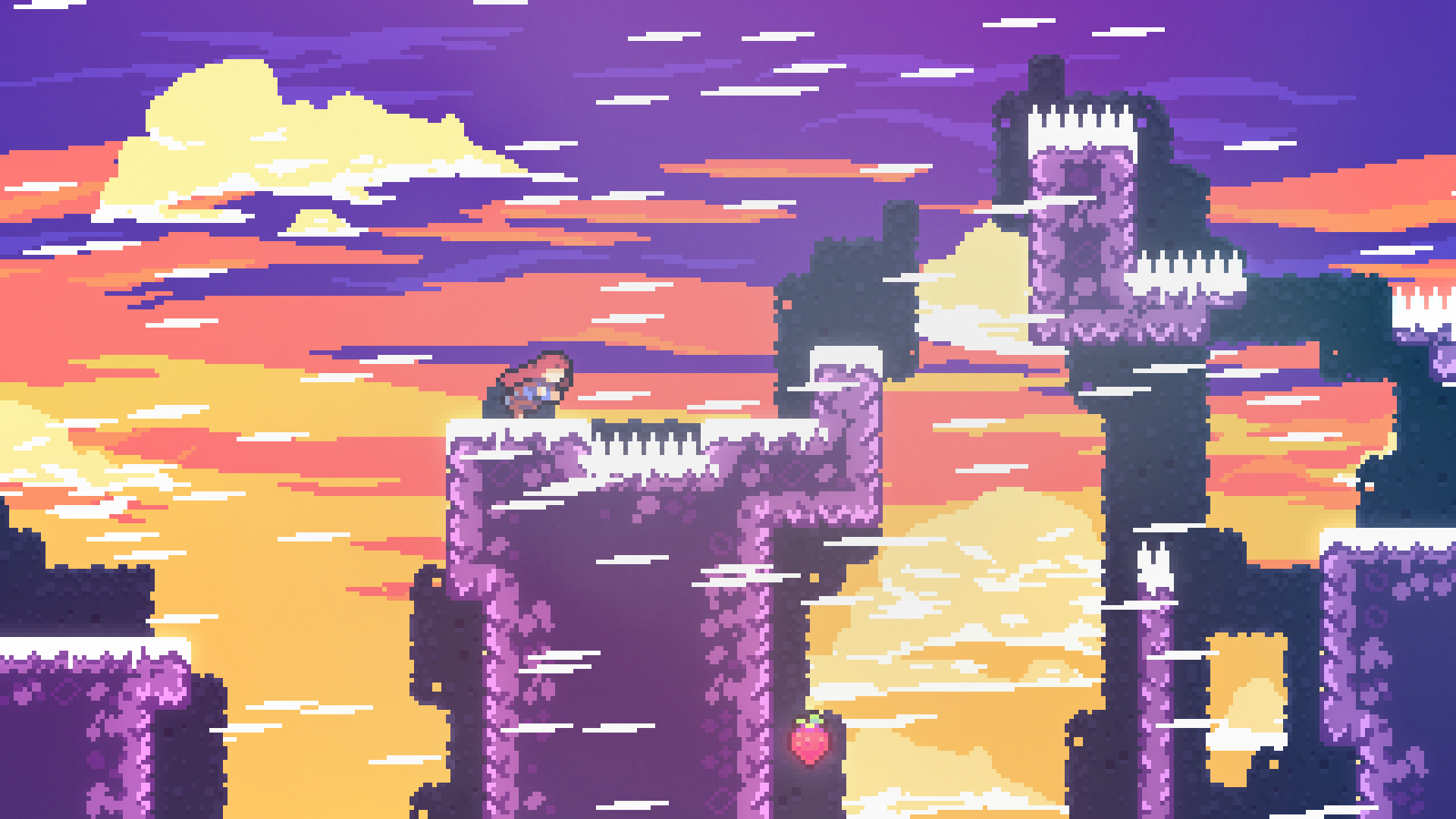 A recent tweet from Matt Thorson – the creator of the acclaimed indie game TowerFall – revealed that his latest title Celeste will be coming to Nintendo Switch in 2017.

Celeste is coming to Nintendo Switch in 2017! See you on the mountain 🙂 https://t.co/TMOon1iCAs pic.twitter.com/Aqm2AXcqKo

Celeste is a challenging platforming title where players guide the character up a mountain. On top of basic controls, players will be able to dash across platforms, but the player can only perform a dash once before touching the ground again.

Celeste actually looks somewhat akin to an old 8-bit NES game, with a sweet chiptune score that is equally as reminiscent of Nintendo’s 80s classics. 2D side scrolling games and Nintendo go hand-in-hand, so Celeste might well be a good fit for its upcoming console.