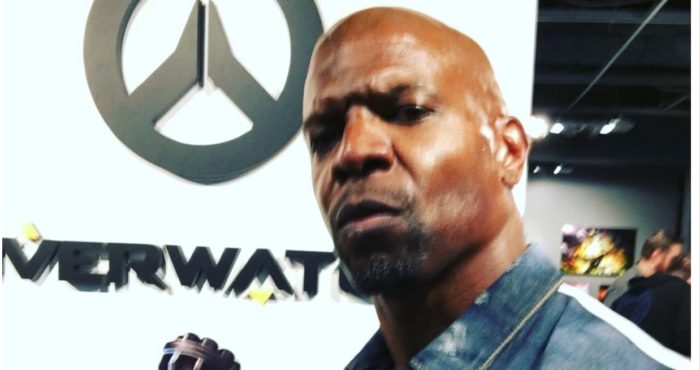 Ever since Terry Crews was spotted on the Blizzard Campus, Overwatch fans have been dying to know why he was there. Earlier today, Crews tweeted out an article that speculated that he might voice a potential Overwatch character named Doomfist. In the same tweet, he asked his followers if they would like to see him in Overwatch as Doomfist.

Who wants to hear me do the voice of Doomfist for real?? https://t.co/l4aszRrDYE

His tweet sparked a lot of hype around the potential new Overwatch character along with some great fan reactions. Here is the internet’s best responses to Terry Crew’s Doomfist tease.

@terrycrews you know I'd walk a 1000 miles if I could just ….. play a character that you did the voice work for pic.twitter.com/B4L5lAYgPZ

@PlayOverwatch If @terrycrews voices Doomfist, does that mean Doomfist will get a titty shake emote? pic.twitter.com/LnFTVtXQb2