So you’ve been playing Pokemon GO and catching the pocket monsters all over your town, yeah? Well, if you haven’t figured out how to, you have to throw your phone. Just don’t be like Martin here and actually throw your phone. Unfortunately, he took some well-intended advice from his friends just a little too seriously…and then this happened.

The whole thing is a glorious train wreck. It’s so innocent, but as with all things, it has its consequences. Namely,Martin’s phone is busted to shit. 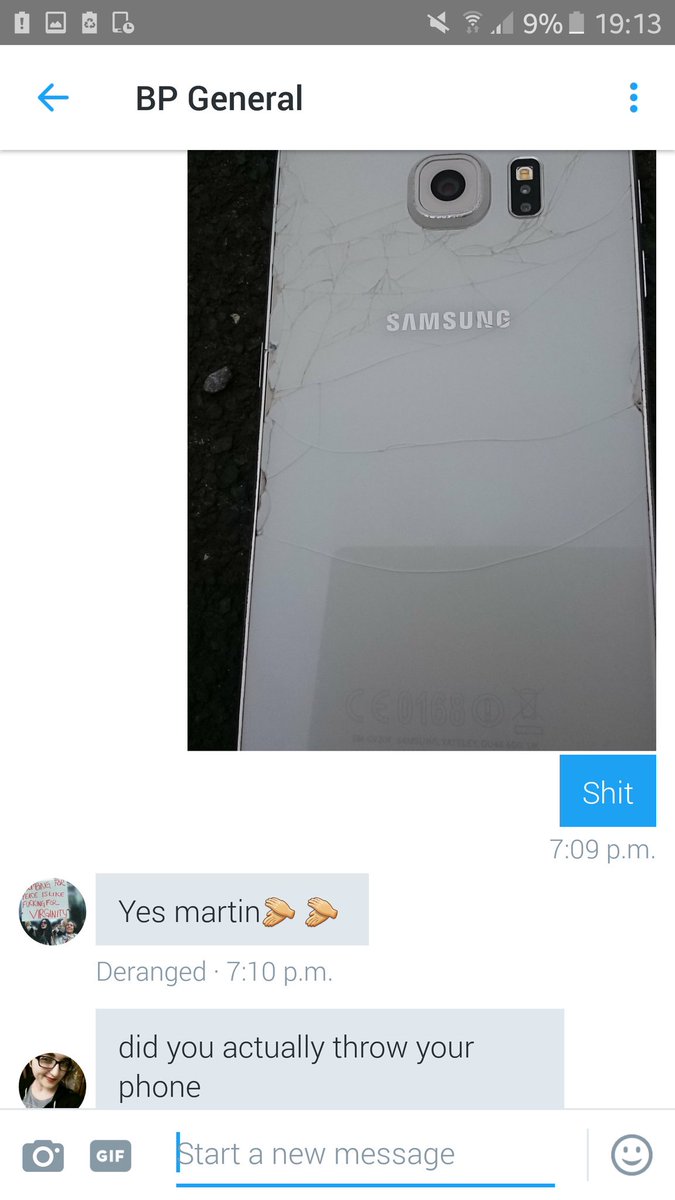 You can almost hear the shame in his friend’s voice as he admits what he did. 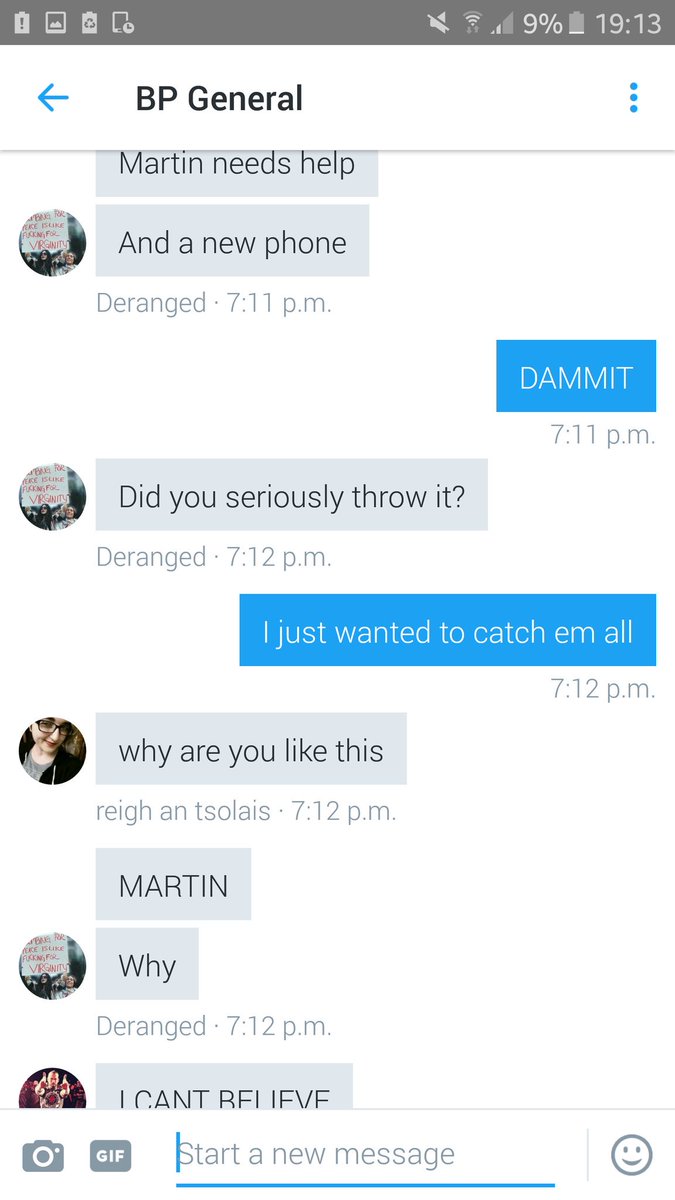 Still, as bad as the Pokemon GO shame from his friends is, it’s nowhere near as bad as Twitter roasting him.

@OfficiallyMJB damn son throw the pokeball not the phone 😂

Maybe next time, get a phone case. At least then, there’s some irony about the whole thing. Also, next time a game says to throw your phone, don’t actually throw it. Those things ain’t cheap, man. (Also, in case you’re wondering, he says he took pics of the phone with his tablet.)

Still, if you don’t want to be like Martin and accidentally trash your phone, here’s how you catch Pokemon.