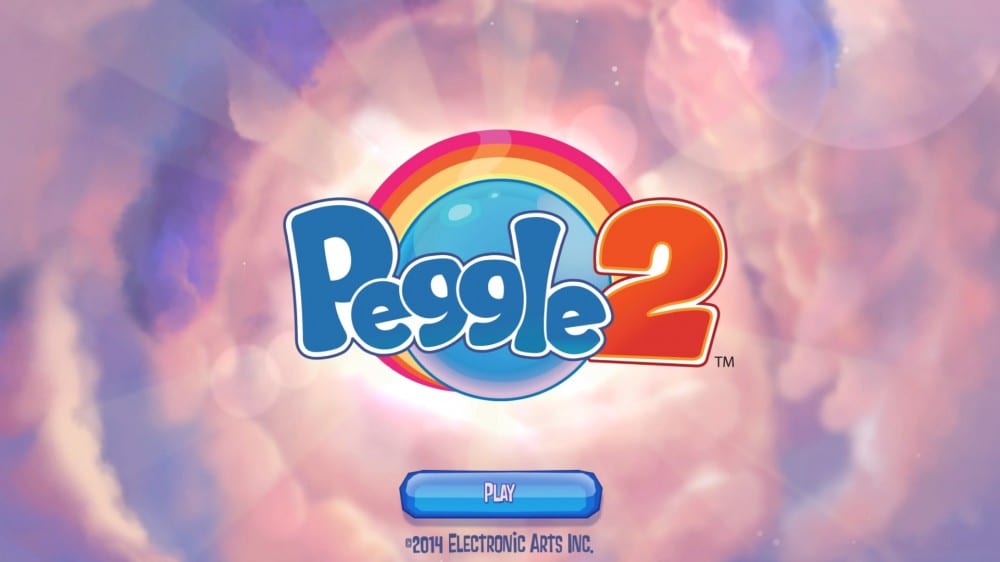 Style shots in Peggle 2 are certain types of shots that award the player with bonus points. Below is a list of all style shots and how to achieve them.

Double Long Shot: Get a Long Shot as described above and do the same for a third peg.

Super Long Shot: Hit a peg that isn’t blue, travel 2/3 the width of the screen and hit another one.

Free Ball Skillz: Bounce the ball off one peg and into the bucket.

Mad Skillz: Have five balls in a row fall in the bucket after hitting at least one peg.

Crazy Mad Skillz: Have 10 balls in a row fall in the bucket after hitting at least one peg.

Double Power: Hit the two green pegs in one shot.

Off the Wall: Bounce off any wall, travel 1/5 the width of the screen and hit a peg that isn’t blue.

Kick the Bucket: Bounce the ball off the bucket to hit the final orange peg to get Fever.

Lucky Bounce: Bounce the ball off the side of the bucket, then catch it again.

Orange Attack: Hit a large percentage of remaining orange pegs in a shot.

Cool Clear: Hit the final orange peg for Fever, then hit all remaining pegs to get Extreme Fever in the level.

Jeffrey – Wrecking Ball: Hit 15 or more pegs with the Bowlder.

Jeffrey – Spare Pickup: Shoot the Bowlder into the bucket.

Those are all the Style Shots in Peggle 2 and how to get them.