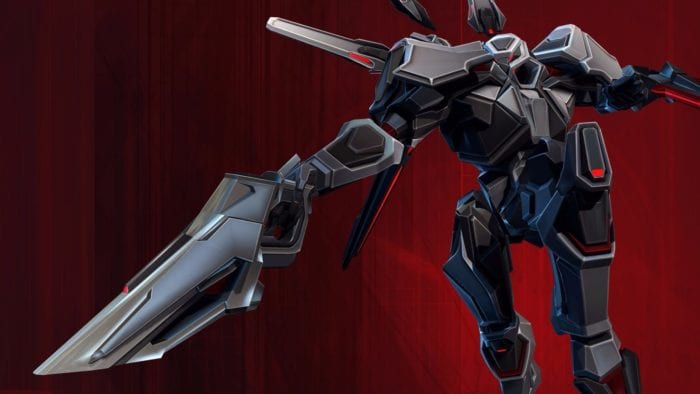 Caldarius is the super evil looking mech suit shock trooper that reigns terror on the battlefield. Using a rapid fire pistol on his right hand and rockets on his left, he’s definitely a Battleborn to be reckoned with.

How to Unlock Caldarius in Battleborn

In order to get Caldarius, you’ll need to either reach Command Rank 28, or complete the story mission “The Renegade” which is in Episode 2.

Comments
Continue Reading
Related Topics:Battleborn, caldarius, character, get, How to, unlock, where