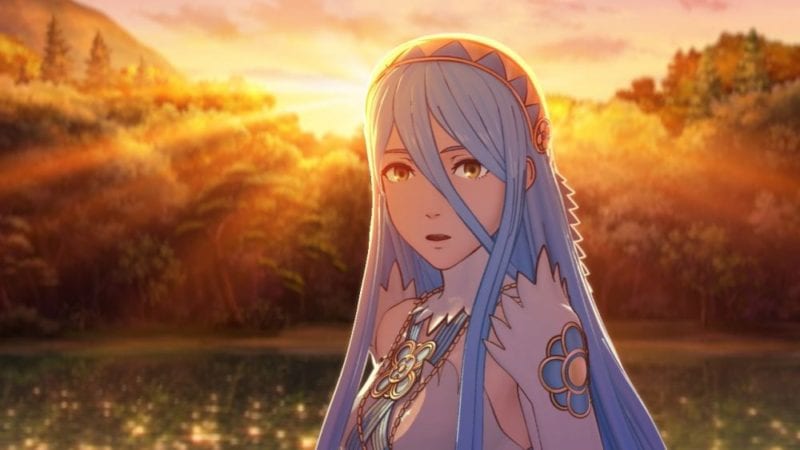 After you’ve hit the level cap for a certain class in Fire Emblem Fates, that character will stop gaining experience points. To continue their growth, you’ll want to change their classes by having them use items called Seals. Listed below are the various Seals you can acquire in the game and their respective functions.

While it may be tempting to use that Master Seal immediately after your character hits level 10, I highly recommend holding off on using it until you hit the level cap of 20. This way you’ll learn all of the skills from the base class before getting promoted to an advanced class. The Seals can be bought at your castle if you build the Staff Store for 1 DP. They can also be found on the field if you look in treasure chests or talk to villagers.

10 Video Games Where You Can Be Gay, Lesbian & Homosexual
10 Most Popular Fire Emblem Characters
Fire Emblem Heroes: How to Get Azura