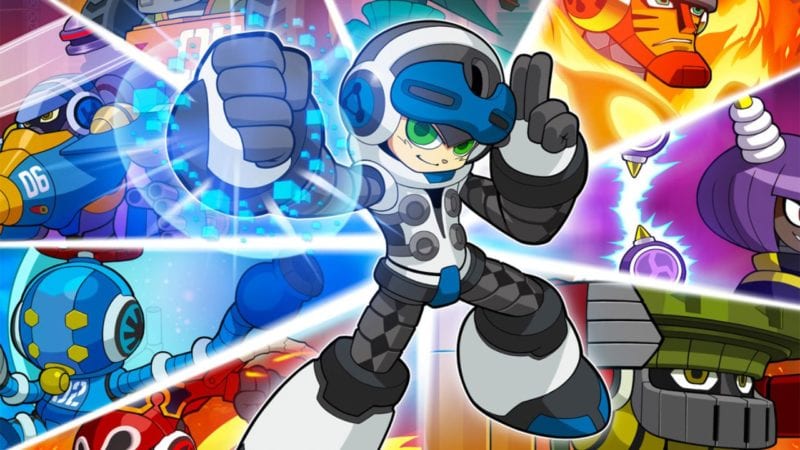 So, surprising no one, Keiji Inafune’s Mighty No 9 has seen another delay. The game was originally planned for April of last year, then it got delayed to September 15. Then it was delayed yet again to February 9, and today the game’s been pushed back due to issues regarding the network modes.

At this point, it isn’t all that surprising, and we’ve previously said it was infamous for its development history. Hell, even the people who’ve worked on the game are annoyed with the constant delays. But what really stings is what happens when you try to add the game to your cart on Steam.

apparently if you add mighty no 9 to your steam cart it still shows this. holy shit. OUCH pic.twitter.com/cbG1vpK6ul

That…that’s just sad, man. At this point, pre-ordering Mighty No 9 seems like something you shouldn’t do and just wait to buy it until the game actually releases, whenever it releases. Same thing will go for that sequel, if and when that becomes thing.

Still holding out hope for Mighty No 9? Let us know in the comments below.