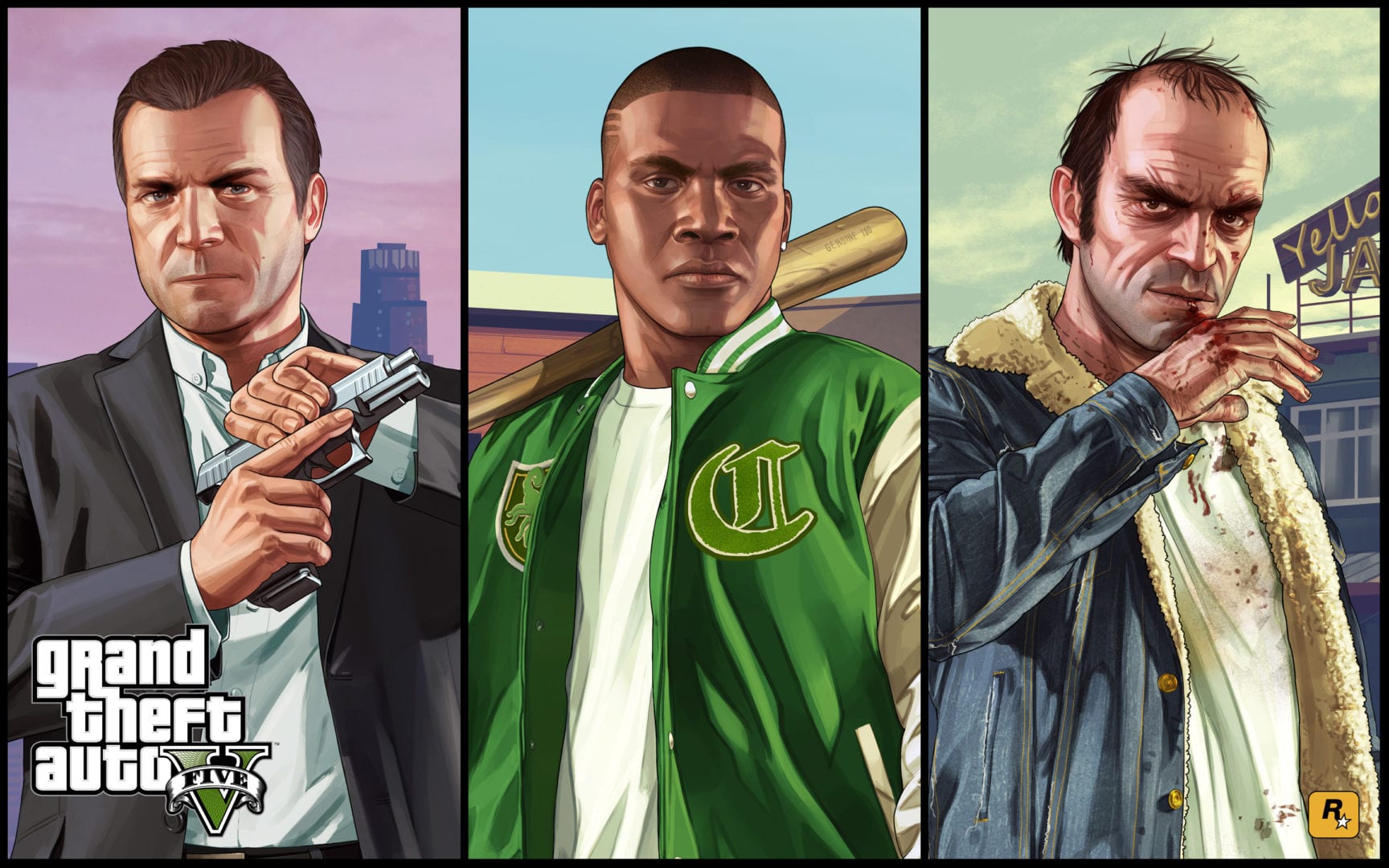 During GTA V, Franklin is offered a handful of assassination missions- 5 if we’re being exact. These 5 missions don’t just give you the opportunity to dip into a fun bit of gameplay. They can be incredibly lucrative ventures when exploited to make humongous financial gains in Los Santos. It can even be used to get the funds of characters into the billions by using the substantial amount of cash thrown at you at the climax of the story-line. Here’s how get the best stock returns from the assassinations in GTA V.

These assassination missions are exclusively played out between Franklin and Lester, denoted by an L on the map. While the Lifeinvader assassination is an important stepping stone through GTA V it doesn’t have a massive effect on stocks that can grant a return.

To make the most of these tips you will have to be pretty quick (around 2 days of in-game time) as stocks, like in real life, will quickly move up and down.

Since you’ll be playing as Franklin the best way to advance time to a point of high return is to return to his bed and enter the save menu but don’t save. This nudges time forwards by 6 hours.

Before you even dip into the assassination invest in BettaPharmaceuticals[BET] on the BAWSAQ. Do it across all three characters for a huge return for everyone but even if you forget and only use Franklin there’s plenty of money to be made.

Head over to the waypoint and do the dirty. After you’ve done your sniping or explosive business, sell the stock you just bought in BettaPharmaceuticals for a speedy return of around 80%.

With one of the higher ups pushing up the daisies, the stock price of Bilkington will start tanking. Don’t jump the gun and buy quickly though.

Let the stock price drop off using the ol’ 6 hours passing trick and then buy up as much stock as you can (again, across all characters if you’re feeling incredibly entrepreneurial). You’ll find the stocks listed under [BIL] on the LCN exchange. Now to play the waiting game.

The stocks of [BIL] take about a week to return to a higher level so use that week. Don’t go do anything stupid but just sort of mess around. Or laze your ass off for a week in Franklin’s new house whichever takes your fancy. Keep checking back until you see the prices are much higher than they were before.

They should have returned to pre-assassination levels by the end of this week. Sell them all off and pat yourself on the back because not only have you just made a shitload of money, you’ve taken your first step to making even more incredible amounts of cash in GTA V.

Note: At this point it could be advised to go and complete the story in order to get upwards of $40 million per character. This is without a doubt the best way to step towards being a GTA V billionaire but even without that, there’s still a tonne of money to be made.

There’s money to be made in selling little white cancer sticks both in real life and in GTA V. The packets are always warning you that cigarettes themselves can cause death. No warning seems to be given to the CEOs who find themselves in your sights for this next assassination which leads to big money returns.

Just like the Hotel Assassination before, make sure you buy stocks in the competitor first. Your target works for Redwood whose direct rival comes in the form of Debonaire Cigarettes.

Follow the same course of action as during the Hotel Assassination and buy up stock in Debonaire cigarettes (under [DEB] on the LCN) prior to assassinating the target as they will see a similar 80% boost. As soon as your target bites the dust, sell off whatever you have in [DEB] and invest in Redwood who show up as [RWC] on the LCN.

This takes about 48 hours for [RWC] to kick back into gear so get ready to spend some more time doing the sleep to pass 6 hours and you’ll see a huge 300% return on your investment.

Two days of in-game time with GTA V can triple your money. Not bad eh? It is actually the highest stock rebound you’re likely to see during GTA V. Anyway, this isn’t the end of the profiteering through assassination.The Vice Assassination

Fruit are the Apple of GTA V. You’ve probably already seen this by now since everyone, their mother, even their dead second cousin who may or may not have been a serial window licker has an iFruit. These are always fairly safe investments but as we all know, technology markets can slump to an all-time low in seconds. Now to use that to our advantage.

Just before accepting the Vice Assassination, go back around the GTA V trio again and buy up as much stock in Fruit as you can. They are listed under [FRT] on the BAWSAQ exchange. Then get on your merry way to dishing out some slaughter.

After liberally spraying your unfortunate target with bullets or blowing off their face with a sticky bomb, take a hop around each of the characters and sell your [FRT] stock for a healthy return of around 50% on your investment. Kind of puts getting your five a day into perspective doesn’t it.

When all that shiny electronic moolah is in your pockets, wait for the stock in Facade ([FAC on the BAWSAQ market) to drop incredibly low and buy buy buy it up. Now begins yet another waiting game.

Facade stock takes quite a long time to rebound back to pre-assassination levels so frequent sleeps to skip 6 hours are almost a necessity.

When it has pulled back you’ll see around 20-40% of a return in your wallet. Yeah it isn’t as crazy as 300% but it’s still a sizeable figure and by playing your cards right, you could be looking at having around $2 billion in your accounts at this point in time.

Not exactly the most imaginative name for a trip into the world of vehicular murder but there’s been a movie about a murderous tire before so who am I to judge.

Unlike the previous assassinations, there are no ways to benefit from buying up stocks before taking on this mission. Directly after though, you should be going off to buy as much stock as possible in Vapid.

You’ll probably recognise the name as one of GTA V‘s most prominent vehicle manufacturers. Only me who’s a massive fan of the Vapid Dominator then? Even though it sounds like a phallic implement sold exclusively in darker colors on the back shelf of certain establishments? Okay well anyway.

After killing the target (hint – take out the target by running him over with a bus to get the gold medal) go buy up plenty of stock in Vapid. You can find Vapid under the name [VAP] on the BAWSAQ.

Then after a few days the stock will rebound once again and bring you around 100% of a return. Money doubled simply by running some guy over with a bus. Good GTA V day I think we can all agree.

Now for the final big assassination reward. Get all of your monetary resources ready to go here for a fairly significant return.

Before taking on the mission, throw every cent into GoldCoast stock on the LCN. It’s under the acronym [GCD]. After your GTA V funds are liberally thrown into it, get your assassination on and dish out some death. After your target has met their end, you’ll be able to sell GoldCoast stock for a healthy 80% return.

Your funds across GTA V‘s single player could now number well into the hundreds of millions or even billions so get to spending it!

Do you have any further tips for boosting your income in GTA V? Let us know in the comments down below.