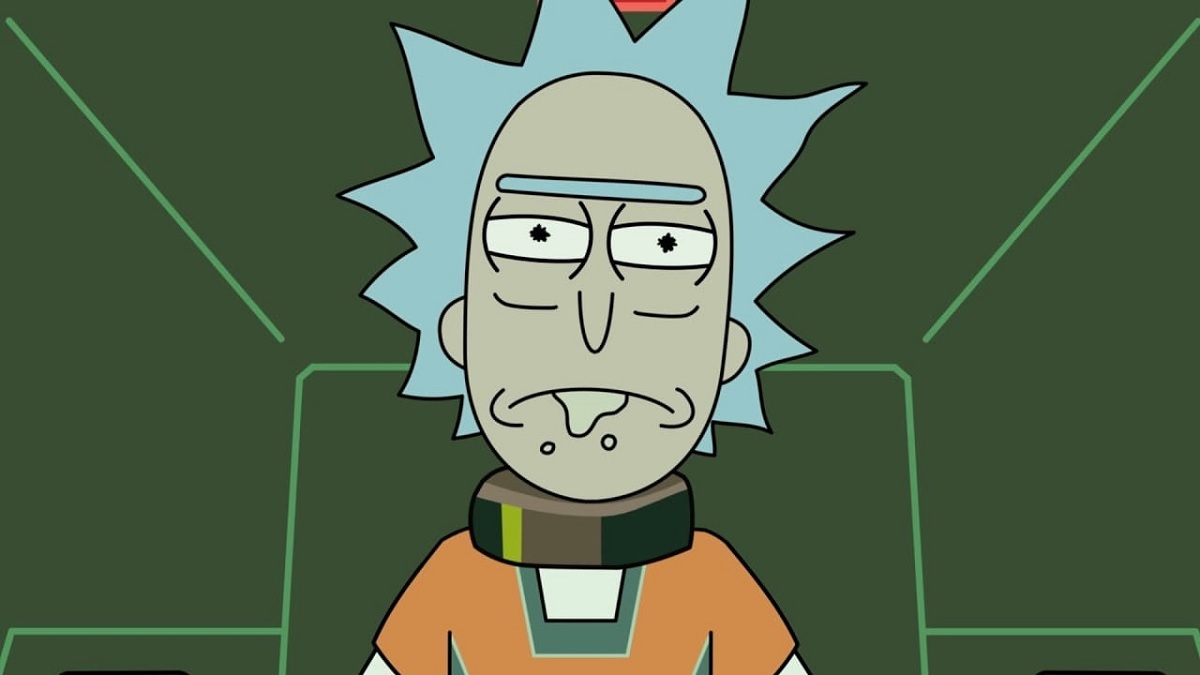 Welp, it’s official. Adult Swim has cut ties with Justin Roiland, who will no longer voice the titular characters of Rick and Morty. Adult Swim has stated that the show will continue, at least until Season 10, but now they will have to replace Roiland. With that in mind, we have a few options we that we think could make for good stand-ins. So, let’s discuss who should replace Justin Roiland as Rick & Morty.

If Justin Roiland’s endorsement for someone’s talents is any sign, a suitable replacement for him could be Sean Kelly, whose impression is eerily similar. Formerly known as MortySays, the actor has not only displayed interest in playing the iconic duo in some capacity, but also has shown he can very easily step up to the plate to voice both characters.

Though he lacks the name recognition of the other candidates on this list, he is without a doubt the strongest choice for the role, and is already attracting a groundswell of interest from his considerable TikTok following. Roiland has in the past given him feedback on where he could improve on what is already a near-perfect emulation, giving him first-hand knowledge on exactly what it takes to nail the brief.

If you’re talking about authenticity and accuracy, it’s hard to pinpoint someone who fits the bill better than Kelly.

This shouldn’t come as a surprise, but for those of you who weren’t aware, Rick and Morty were based on the powerhouse duo of the Back to the Future franchise, Christopher Lloyd and Michael J. Fox. For Lloyd, hopping into a role like Rick should be a cakewalk for him. He is a veteran of voiceover, having performed as Merlock in Disney’s DuckTales movie and Rasputin in Anastasia, among several others.

However, Morty has a high-pitched voice, so it may be pretty difficult for the now 61-year-old Fox to play a teenage boy in puberty again. He was able to pull off a convincing performance as a friendly mouse in Stuart Little, though admittedly, that was quite some time ago, and he has since retired from acting, for the most part.

Either way, seeing this fantastic duo back at it for another round of time-traveling chaos would be amazing. The odds of us ever finding them in the booth to close out Rick & Morty’s final seasons is practically nil, but you can’t help but dream, right?

From Always Sunny in Philadelphia, the pairing of Danny DeVito and Charlie Day would be a sight to see (or rather, hear) in Rick & Morty. DeVito’s character, Frank Reynolds, shares a few things in common with Rick Sanchez, like being terrible fathers for example.

Charlie Day would make a great Morty simply because he would be paired with DeVito, emanating pure chaos from the both of them. Known for their instantly recognizable tones, these actors would likely be a 180 from the template that Roiland set. If you’re going to re-cast, it’s not entirely unreasonable to go in a completely different direction, and these eccentric personalities would most definitely achieve that.

It might be a meme pick, but these two could make a solid Rick and Morty in our opinion.

Our next selection has to go to Maurice LaMarche and Rob Paulsen, who most famously worked together in their roles from Pinky and the Brain. What gives this amazing duo the edge over the others is that they already have voiced characters in Rick and Morty before! They are legends of their craft, with nearly 1,000 credited roles between them over decades of work.

LaMarche would make a better Rick than Paulsen would given his deeper tone, and Paulsen would be great for Morty since he’s accustomed to voicing younger, meeker characters. Again, as much fun as it is to imagine what they could pull off, this duo is likely little more than a pipe dream. Re-casting in voice work without the explicit blessing of the preceding actor is a sensitive issue in the industry, and one that they may prefer not to broach.

If you are 30 or under, it is quite likely this man has been a part of your childhood more than you realize. Best known for his electric performances as Fry, Zoidberg, Professor Farnsworth and many others in Futurama, Billy West’s range practically knows no bounds. He’s a more natural fit for Morty, but we’re not about to bet against his ability to pull off Rick, as well.

Though he would have the same trappings as Paulsen and LaMarche before — likely not wanting to step into a role if he felt it was inappropriate — he has actually filled in for a departed actor in the past. When Nickelodeon relieved Ren & Stimpy creator John Kricfalusi from his duties, they needed to also replace his role as the neurotic chihuahua.

West’s take on Ren was not quite as menacing as John K’s, but he went on to establish his own charm, and in time, would become more synonymous with the character even than the man who first brought him to life.

Though the news of Roiland’s termination is still fresh in our minds, and as we watch him be removed from other endeavors such as his position with Squanch Games, the entertainment industry waits for nobody. It remains to be seen how quickly new talent will be set, but for now, we’ve at least given you a few possibilities for who could replace Justin Roiland in Rick & Morty. For more animated opinions, check out our content below.